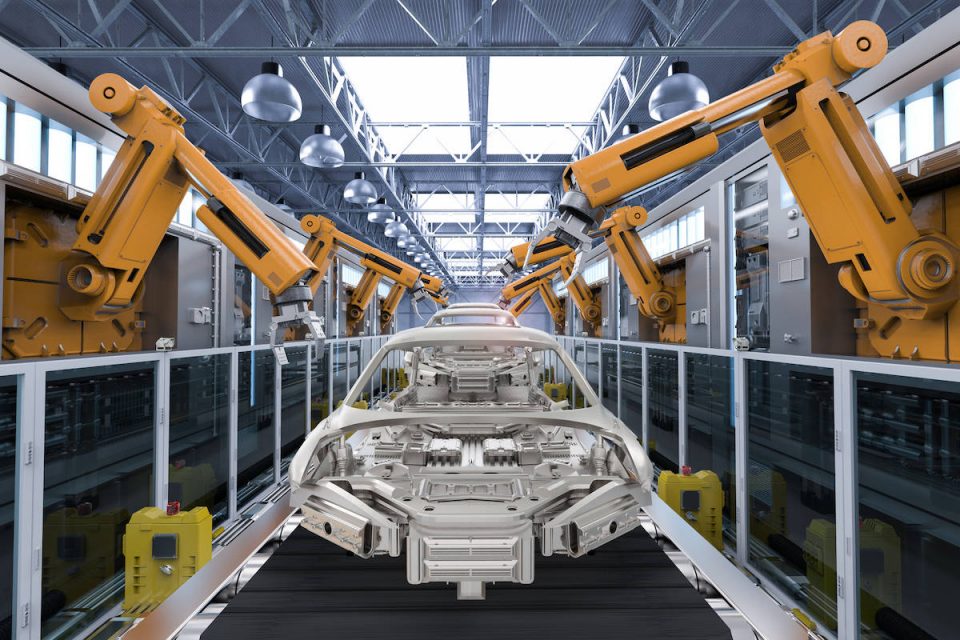 The effect of the new United States-Mexico-Canada Agreement (USMCA) on the North American auto industry, which took effect last July, has been studied and well documented, but the impact on electric vehicle (EV) and lithium-ion battery manufacturing is not as well known.

In fact, a main beneficiary of the new agreement may be creative North American companies that can build lithium-ion batteries from recycled materials due to Asian companies’ dominance of the new battery market.

This North American recycling solution could be a game changer for the regional EV industry as it helps the environment by removing waste materials and also assists North American companies meet USMCA’s regulations.

The new agreement is intended to eliminate loopholes in NAFTA that allowed automakers to more easily declare non-North American parts and supplies as originating in North America, regardless of the true source.

Under these rules, vehicle manufacturers will have to certify that 75 per cent of their components are produced in North America by 2023, a 20 per cent increase compared to NAFTA’s requirement of 62.5 per cent.

Additionally, manufacturers will need to meet new labour value content requirements that obligate paying 40 per cent of their labour force an hourly wage of $16 or more. Manufacturers who fail to comply with these provisions will be subjected to a 25 per cent tariff.

These changes could be powerful tools for creating jobs and reshoring manufacturing to North America. And they may help to slightly boost all North American auto manufacturing. But with the demand for lithium-ion batteries — driven by the rise in EV production — expected to grow 10 times over by 2030, the current global dominance of Asian lithium-ion battery makers could create supply chain management problems for North American EV automakers — in terms of availability, cost and, most likely, content limits under the USMCA .

Certainly, a portion of the batteries needed to run the 400 million battery-operated EVs projected to be on the road by 2040 will be made in North America. Here in Canada, for example, the recently announced retooling of Ford’s Oakville Assembly Complex into a global hub for EV production will include battery production.

Nevertheless, the anticipated demand, coupled with a limited North American supply of lithium-ion batteries, is igniting a critical-thinking process for North American EV automakers. The desire to avoid penalties under the new trade agreement, in particular, creates a need for new perspectives and ideas rather than following conventional paths. New ideas and new ways of gathering and using critical resources, like lithium, can minimize negative environmental and social impacts while sustaining and advancing the North American li-ion battery manufacturing industry.

While alternatives are being evaluated to improve supply chain management systems, a solution could develop from material that has been considered waste. The recycling of lithium-ion batteries is an option that could be a long-term game-changer, both for the North American market, and worldwide. After all, Contemporary Amperex Technology, China’s leading manufacturer of EV batteries, is not only developing battery swapping and battery-maintenance services, but is also expanding into recycling capabilities, according to its chairman Zeng Yugun. Resource recovery of end-of-life lithium-ion batteries is an opportunity that’s finally available.

Using recovered lithium and other critical materials from recycled lithium-ion batteries manufactured in North America would adhere to the USMCA’s regional restrictions, as well as being extremely cost-effective method to produce new batteries locally. Regional local supply will also address the unprecedented rising demand for EV batteries and battery materials.

Canada, which is currently ranked fourth in the global lithium-ion battery supply chain due to the country’s access to raw materials, needs to prepare for this rising demand. The technology is already in place to convert this “waste” into a resource. Li-Cycle Corp., for example, is a North American resource recovery firm that has demonstrated the ability to recover over 95%of all materials found in lithium-ion batteries.

Furthermore, North American EV automakers that purchase recycled lithium-ion battery materials to feed into their battery production supply chain provide an outside-the-box solution that would be a more environmentally and socially sustainable source comparison to seeking out these materials via traditional resources.

The technology behind the recycling of lithium-ion batteries ensures the best of quality control standards, making secondary local sources a superior choice for companies with operations in Canada, Mexico or the U.S. Securing a seller that utilizes the best of services standards for recycled batteries would ensure the batteries are also top quality.

From the acquisition of the product to the implementation of reverse and forward logistics, the highly regulated process would adhere to the highest level of safety standards and the guidelines of the USMCA tidily.

What is your 2021 procurement strategy?