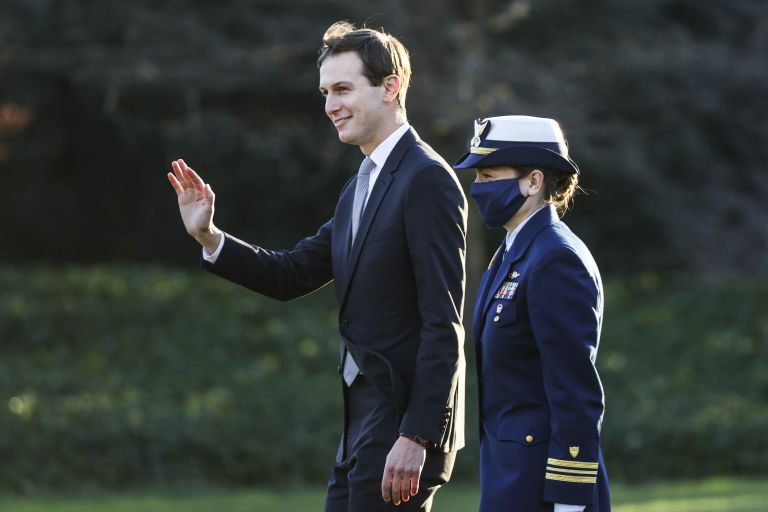 Kushner Companies has considered raising a $500 million fund from private investors in Israel, among other options for raising capital there, Commercial Observer has learned.

The private fund would total up to $500 million, with Kushner Companies contributing $50 million as a limited partner, according to preliminary marketing material reviewed by CO. The fund would focus on multifamily investment opportunities in markets experiencing “population migration and employment growth,” per the material.

The material was from the fourth quarter of 2020, according to a source familiar with the matter, but was marked “subject to change.”

Kushner’s move to issue bonds in Israel would follow other commercial real estate companies like Silverstein Properties, Extell Development Company and the Related Companies, which all done the same over the last decade. To do so, the family firm would incorporate a new company consisting of a portfolio of real estate assets, which would issue the bonds. It is not yet clear if the bonds would be secured or unsecured, and which assets would be included in the issuing company.

It’s a delicate time for American companies to be issuing bonds, however, as several American real estate companies have defaulted on their bonds, or are facing imminent default. Starwood Capital is embroiled in a bondholder lawsuit over its mall-backed bond, and Brooklyn developer All Year Management, which has raised more than $600 million in Tel Aviv, is about to have its bonds delisted from the TASE after it defaulted on several loans in the United States and failed to publish its third quarter earnings.

Kushner Companies is no stranger to the Israeli financial market, and often transacts with Israeli banks such as Bank Leumi and Bank Hapoalim, as well as financial institutions, such as Menorah Mivtachim Insurance, Harel Group and Psagot Investment House. Kushner also recently hired Yoni Ofir, the former head of investments at investment firm Altshuler Shaham, as a senior executive.

“Kushner is considering the option of issuing bonds on the Tel Aviv Stock Exchange,” the company said in a prepared statement. “The company has had years of success working with Israeli institutions as both a borrower and a partner.”

The younger Kushner had resigned as head of the company  at the start of his time in the Trump administration, but did not divest from the company, except for select assets. (Disclosure: Joseph Meyer, chairman of Observer Media, owner of Commercial Observer, is married to Nicole Kushner Meyer, a principal at Kushner Companies.)