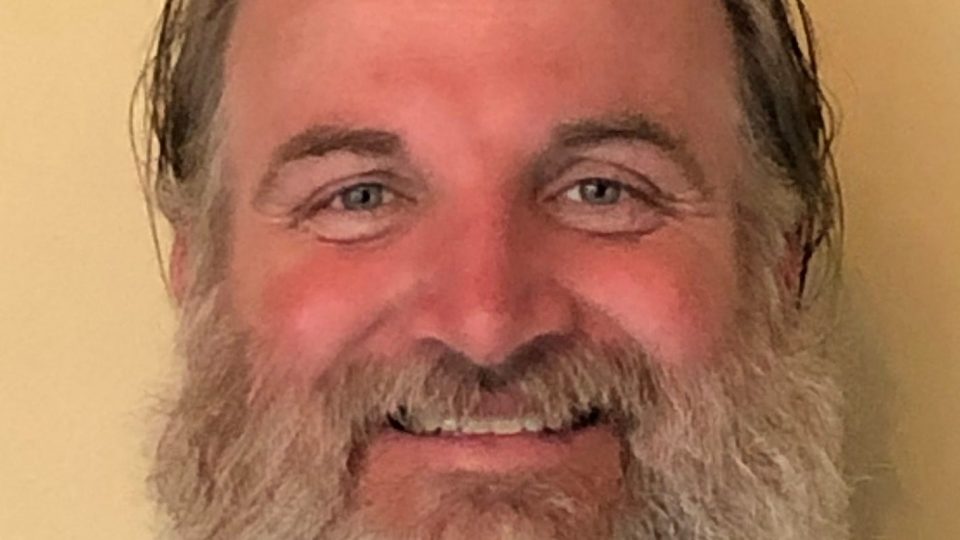 There are many ways you can vote in Indiana, including voting on Election Day or voting early by mail or by in-person absentee voting. Here is what you need to know.

The 5th Congressional District election to replace retiring Republican Congresswoman Susan Brooks is among the most-watched races in the country for Democrats, Republicans and political pundits alike, and is likely the Democrats’ best shot of flipping a Congressional seat in Indiana.

Democrat Christina Hale, Republican Victoria Spartz and Libertarian Ken Tucker will face off in the Republican-leaning district that stretches from Marion County to the city of Marion and includes the Hamilton County suburbs.

IndyStar asked all three candidates where they stand on issues that matter to voters. Here’s what Tucker said:

Christina Hale:Where the Democratic candidate for the 5th District stands on the issues

Victoria Spartz:Where the Republican candidate for the 5th District stands on the issues

The responses have been edited for clarity.

How would you attempt to limit the spread of the novel coronavirus?

Personally, I have worn a mask, followed social distancing requirements and utilized common sense. Politically speaking, I believe in science and the information provided by medical professionals. I will follow their guidelines moving forward. As a government official, I would have not denied science, been pragmatic and, at the very least listened, to the medical professionals. At no point would I have appointed (Vice President) Mike Pence to any position as it pertains to public health.

How would you address the economic impact of coronavirus?

I admit it has had a huge impact on our society. I believe a rent/mortgage freeze would have been a better use of government strength as opposed to just printing money and increasing our national debt. 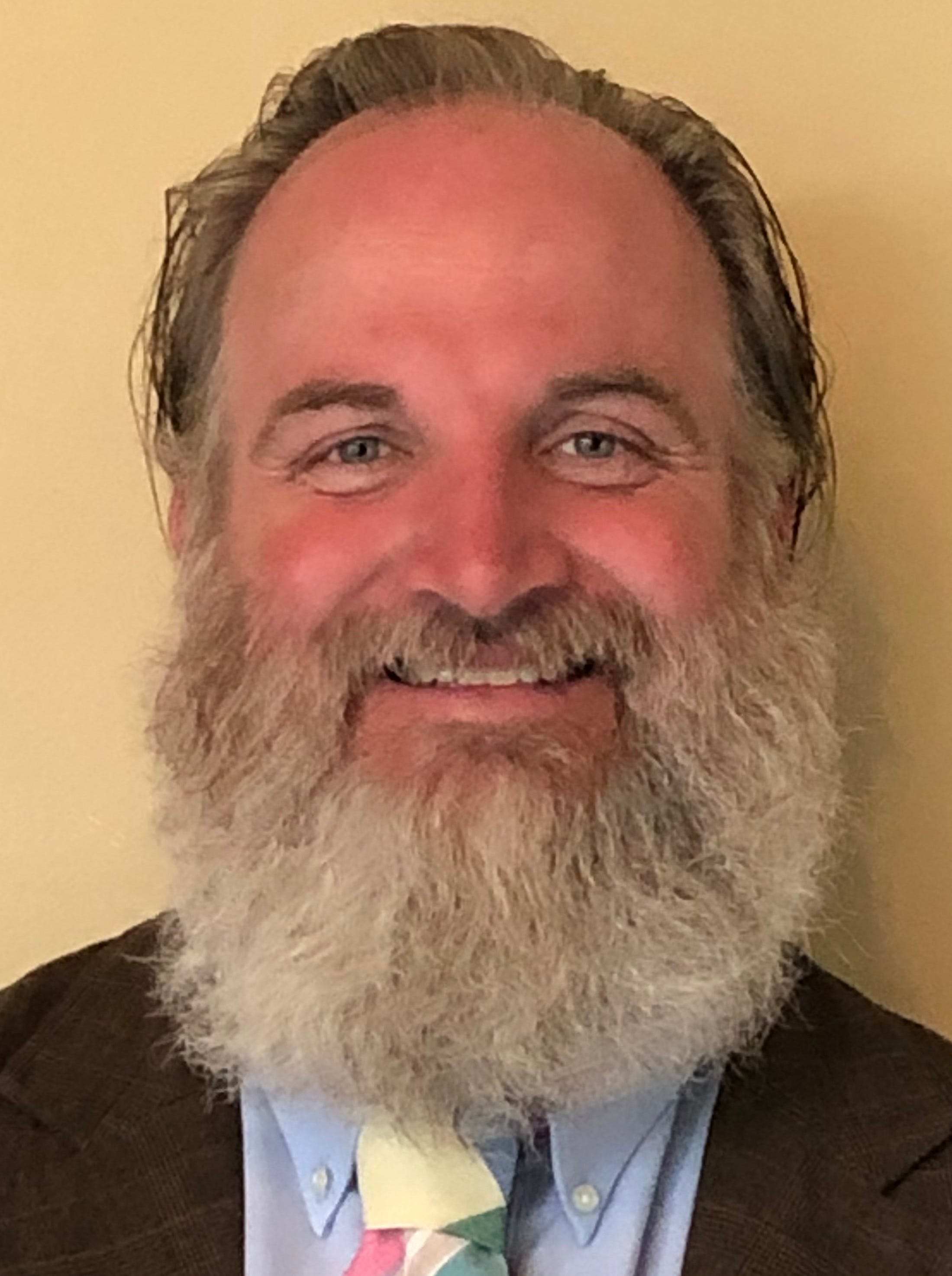 Do you believe systemic racism exists and, if so, what steps should be taken to address it?

Yes, I do believe those in power have and will do anything they can to maintain power including but not limited to instituting race and economic warfare to keep the general public in preordained boxes/classes. As far as addressing racism, I believe it begins at home. You can’t legislate your way out of hatred and bigotry, but you can vote people into office that have a moral compass as opposed to those that have the most money.

How would you balance the need to ensure people can protest while protecting people and property from violence?

This pandemic has been testing the limits of social order and governmental control. I believe in and have participated in many peaceful protests. The people of America have preordained rights to the freedom of speech and assembly. However, spontaneous protests are different than planned and permitted ones. Either way, those that break the law and turn peaceful protests into violent confrontations against any human being(s) or personal property should be arrested.

Should any funding for police be redirected to other social services? 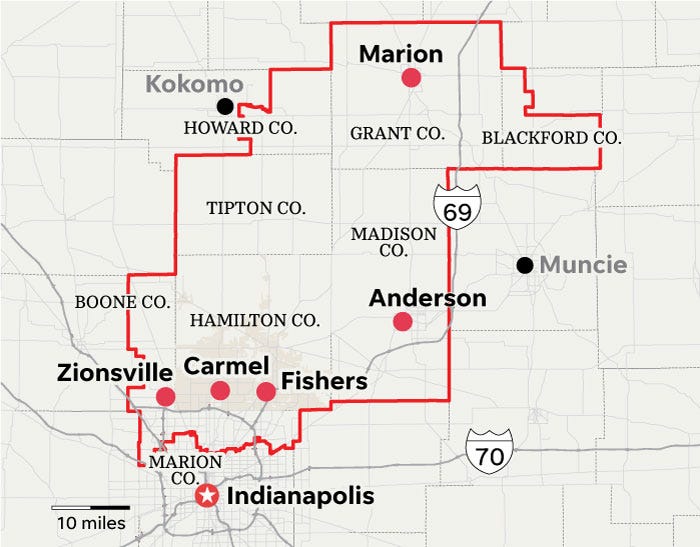 Should all K-12 schools be open for full-time, in-person learning despite coronavirus fears?

Yes, but not at 100% capacity. I believe the majority of school districts have done as good a job as could have been imagined going back to last March 14. As a former teacher, I know how difficult it is to teach online. Nothing can compare to in-person education. However, at this time, having schools at 100% capacity is not the best option for school safety. But, let’s face it, schools function as child care for working class families. I believe all students have a right to a free public education. During this pandemic, I believe virtual learning should and is playing a major role in education.

Would you do anything to address college affordability and student debt?

Do you support increasing the national minimum wage?

Would you rescind any of President Trump’s 2017 tax changes, or increase taxes for those who are wealthier?

I would not go to Washington to rescind any of the current administration’s tax changes from 2017. I am in favor of taxing the wealthiest more than the poor and working class families of America.

Were Trump’s tariffs an effective tool against China and other countries?

What, if anything, would you do to lower health care costs?

If elected to office, I would work tirelessly to reign in prescription drug and health care costs across the board.

Do you support a Medicare for All system, a public health insurance option or the expansion of Medicare and Medicaid?

I believe all Americans need access to affordable and equitable health insurance. 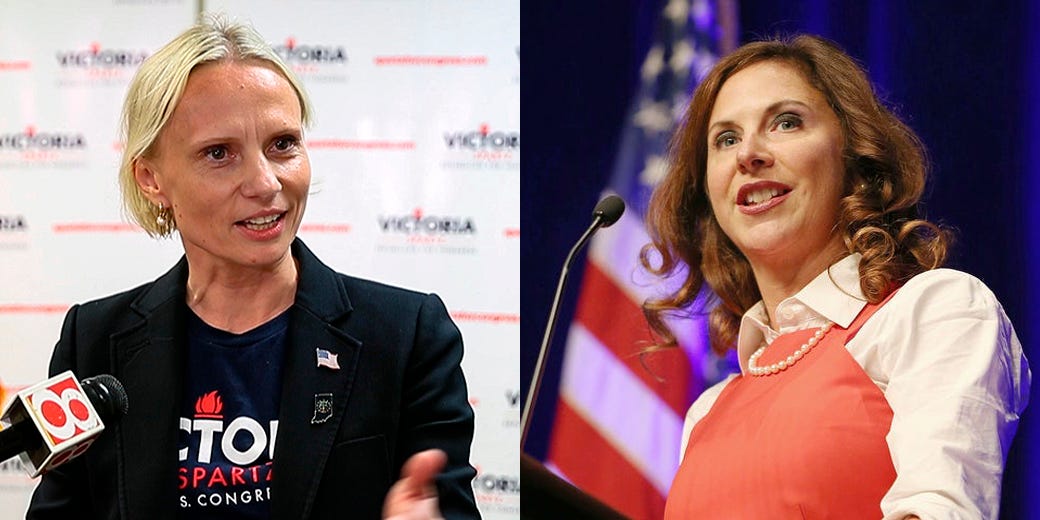 What would you change when it comes to the United States’ immigration policy?

I’m a dreamer not a wall builder. I believe in a path to citizenship for all law-abiding people be they legal or illegal. Illegal immigration is a national security risk. Undocumented workers provide many industries with a cheap workforce. But, many times those workers live in fear and it is modern-day slavery. This should be an issue to all of us in terms of general working conditions, as well as taking jobs away from those looking for honest work, and taking money away from local, state and the federal governments in terms of income tax collection.

Would you continue construction on the U.S.-Mexico border wall?

No. I think building a wall along our southern border is a stunt that has cost taxpayers way too much money. I feel a digital fortress, along with current and more innovative border patrol tactics, would be a more beneficial and cost effective way to tighten up our southern, northern, eastern and western borders. Anyway people enter this country illegally be it by foot, on an ATV, by boat, through tunnels, hidden in container ships and vehicles, or low flying airplanes should be monitored and stopped. I believe technology is the answer.

In what cases, if any, should abortions be permitted?

All. I believe in parental rights.

Which gun control policies, if any, would you support?

I support the Jake Laird Act, (otherwise known as the Red Flag Law). I believe in the second amendment. But, it is past time to admit that America has a gun problem. Moving forward I support universal background checks for all gun sales. I also support ending gun shows and internet loopholes as well as demanding some type of gun care, use and training class to obtain any type of carry permit.

Is climate change a primarily man-made problem and if so, should anything be done to stop it?

Climate change and the climate crisis pose one of the greatest existential threats to our planet. Whether it is primarily man-made isn’t the point any more. Continuing to ignore this problem is not an option. We as a world leader should be at the forefront of any and all practices and legislation to combat this threat to ensure our overall existence and quality of life on this planet.

Climate, society and profit the paths to boosting northern beef