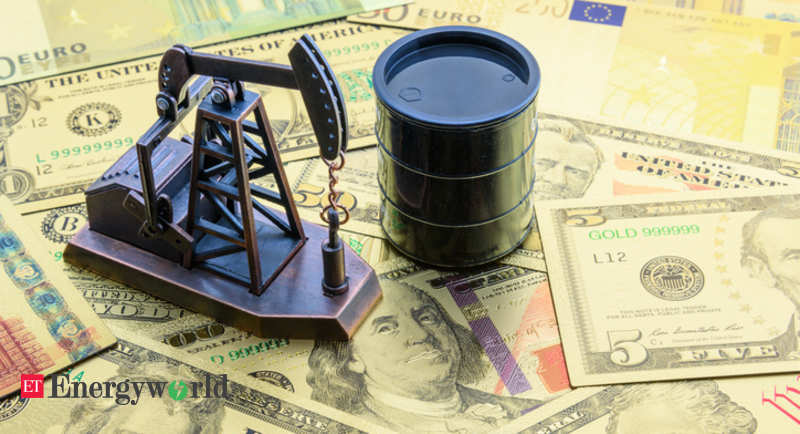 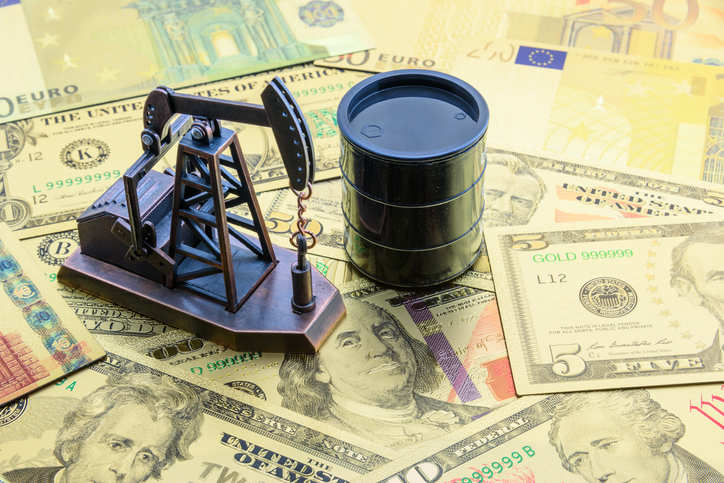 LONDON: Hedge funds and other money managers resumed selling oil last week as concerns about the health of the global economy re-emerged and the previous week’s short-covering rally lost momentum.

Hedge funds sold the equivalent of 29 million barrels in the six most important petroleum futures and options contracts, largely reversing purchases of 40 million barrels the week before.

Portfolio managers have sold oil in five of the last six weeks, reducing their total position by 227 million barrels since the middle of August.

In the latest week, funds sold NYMEX and ICE WTI (-24 million barrels), Brent (-7 million) and European gasoil (-3 million) but were small buyers of US diesel (+3 million) and US gasoline (+2 million).

The race to cover short positions and an associated mini price rally in the week ending Sept. 22 proved to be an aberration, with the shorting trend resuming in the week to Sept. 29.

Portfolio managers disregarded threats from Saudi Arabia’s oil minister to squeeze short sellers, apparently unconvinced the kingdom will back up its aggressive rhetoric by cuts in production.

The prospect the resurgent epidemic will disrupt most of the major economies and international travel for at least another six months is weighing heavily on prices.

Oil refiners continue to restrain crude purchases and processing to work down excess stocks of distillates built up during the second quarter.

Fund positions have returned to some of their most bearish in the last three years, records published by regulators and exchanges show.

The ratio of long to short positions is close to its lowest since 2017 and has fallen to the 23rd percentile for all weeks since 2013.

From a positioning perspective, the balance of price risks has shifted to the upside, with a large number of short positions that will need to be re-purchased at some point.

For now, however, the market lacks a decisive trigger for short covering and for prices to move higher. Consumption remains stuck in a slump and the major exporters show little appetite for deeper production cuts.

The great uncoupling: one supply chain for China, one for everywhere else