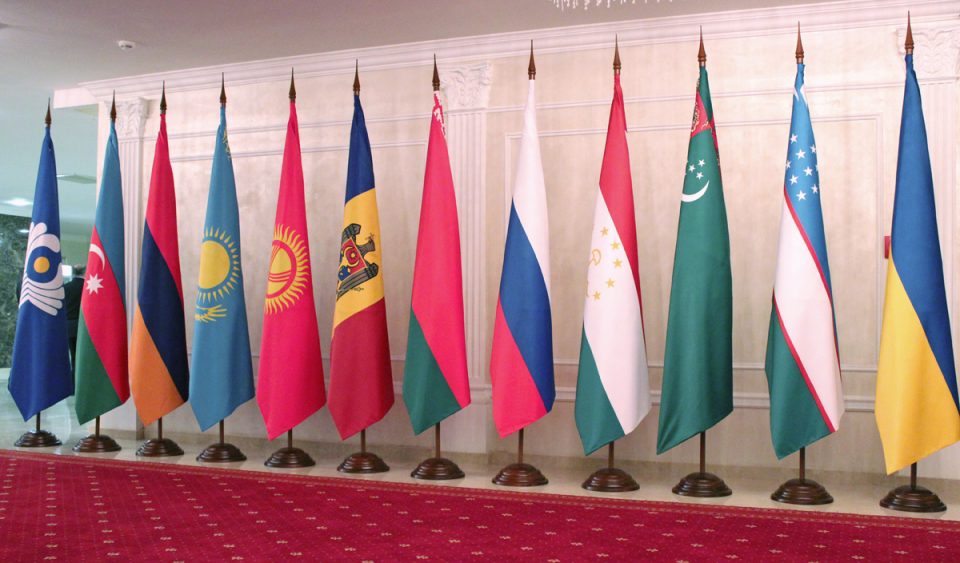 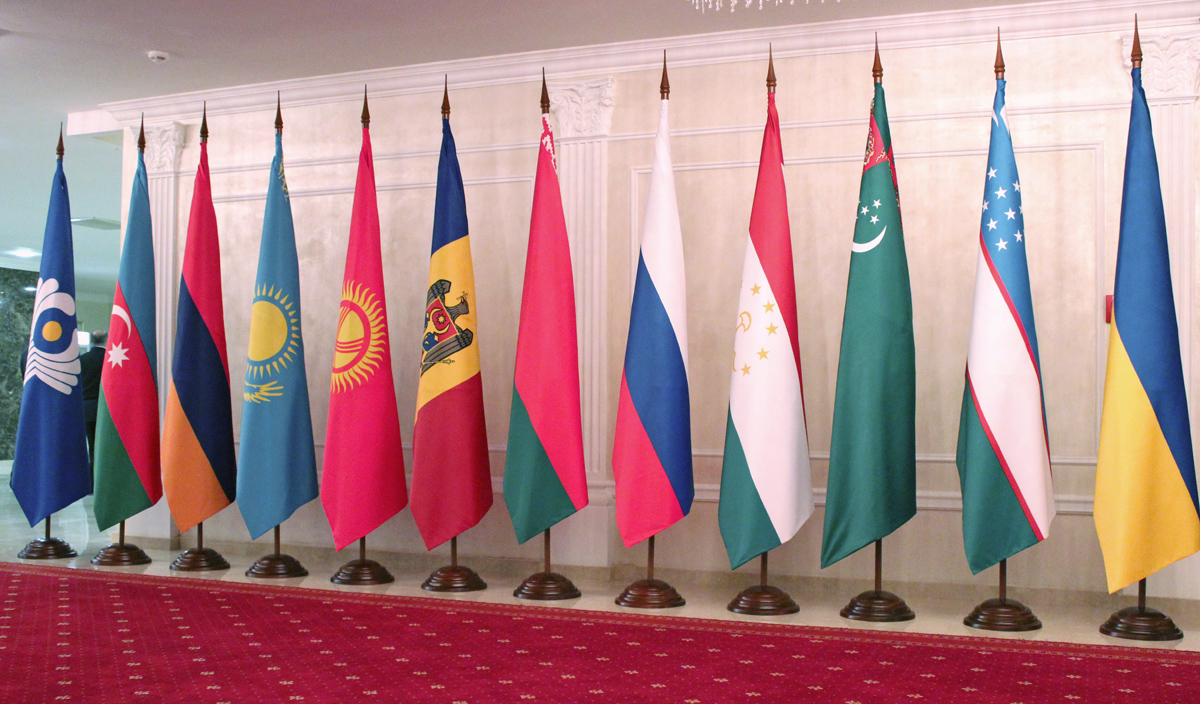 According to the minister, Kazakhstan, Russia, Uzbekistan, and Kyrgyzstan have already begun developing their national distribution systems. The unification of large wholesale distribution and agro-logistics centers in the region into a single information system will allow countries to quickly exchange data on the available and projected product volumes, type, quality, and cost.

In addition to this, a unified interstate commodity transmission system will allow the CIS countries to unite agricultural producers, exporters, importers, buyers, and logistics companies into a single international pool. This will facilitate export to other countries as well.

“Such centers can be created based on existing projects in the border states. For example, the Central Asia international center for trade and economic cooperation on the border of Kazakhstan with Uzbekistan, is the busiest and largest crossing points on the Kazakh-Kyrgyz border,” he said.

The minister stressed the need to deepen regional integration, create favorable conditions for industrial cooperation, diversify commodity flows, and strengthen the “self-sufficiency of the commonwealth.”

The mutual trade among the CIS members comprised only 18.4 percent of the total foreign trade at the end of 2019, which is 2.5 percent less than in 2010.

The Kazakh minister supported the regionalization of production processes and the industrial cooperation of the CIS. This will establish high-tech production, and attract investments to CIS countries, he said.

“The structure of the competitive advantages of our countries and the wide raw material reserves allow us to form a joint investment product and attract production assets from Southeast Asia, China, and other regions,” Sultanov said.

Another important cooperation possibility is in digital technologies to develop e-commerce.

“The main thing in mutual trade is the elimination of barriers. Digitalization is the most realistic tool for this task,” the minister said.

Sultanov urged his counterparts to “update the legal framework that will simplify e-commerce procedures, provide access to finance, combat cybercrime, and create conditions for entrepreneurs to enter the world electronic trading platforms.”

“It is obvious that the world economy will no longer be the same. In this regard, today, more than ever, it is important to actively use the advantages of the commonwealth – a strategic partnership, an extensive regulatory framework, geographical proximity, and well-established transport infrastructure,” Sultanov said.

Where Can Natural Disaster Evacuees Find Safe Shelter Amid COVID?

Listen to CACP: Centre must review open-ended procurement of grains