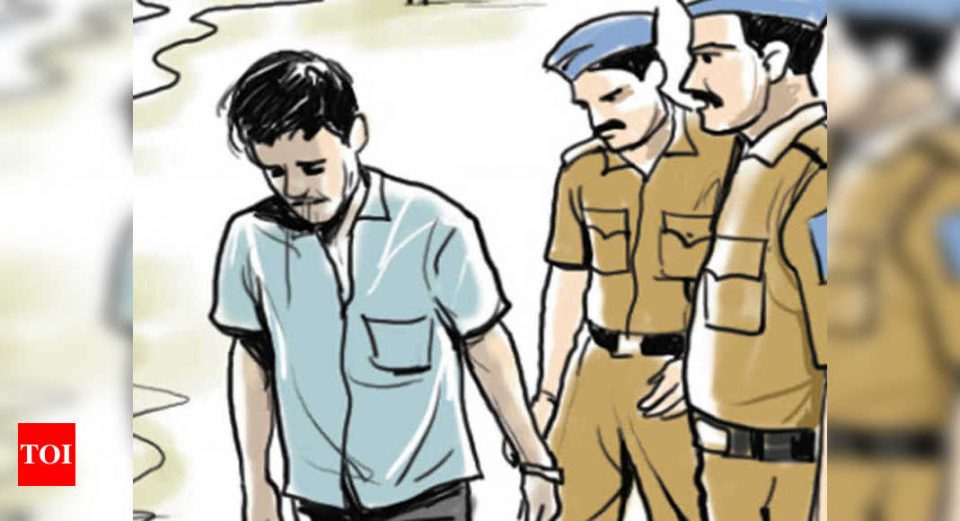 BENGALURU: Criminal Investigation Department sleuths probing the alleged hacking of the Karnataka government’s e-procurement portal have taken prime accused G Srikrishna alias Srik into 14-day custody for questioning.
CID officials took Srikrishna into their custody from Central Prison, Parappana Agrahara, where he had been lodged since January 12. Arrested by Central Crime Branch (CCB) sleuths on multiple criminal charges, including hacking into websites and drug peddling on November 18, CCB had kept Srikrishna in their custody for around 45 days (between November 18 and January 12).
The e-portal was hacked in August 2019. The fraud came to light when financial consultant staff from the e-procurement portal were checking the approved list of earnest money deposit refunds, during which an unauthorised instruction for refund of Rs 7.4 crore was noticed.
Soon, the message was passed to the bank handling the payment, directing them to stop all payments. By then, Rs 11 crore had been siphoned off by the miscreants. Later, a complaint was filed with the cybercrime wing of CID and during preliminary investigation it was found that a spy tool had been used to unauthorisedly access the portal. “We will seize Srikrishna’s laptop and other electronic devices he used during the hacking. We need digital forensic evidence to frame charges against him,” said police.
previous post