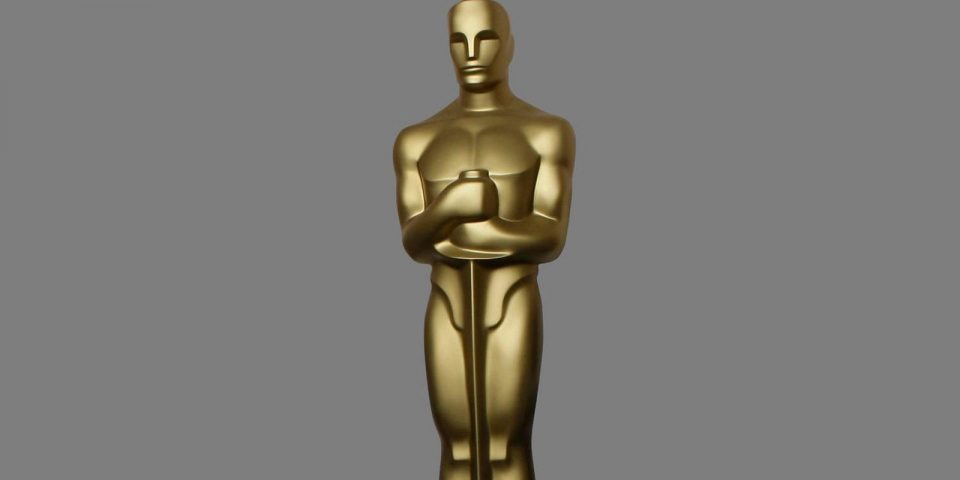 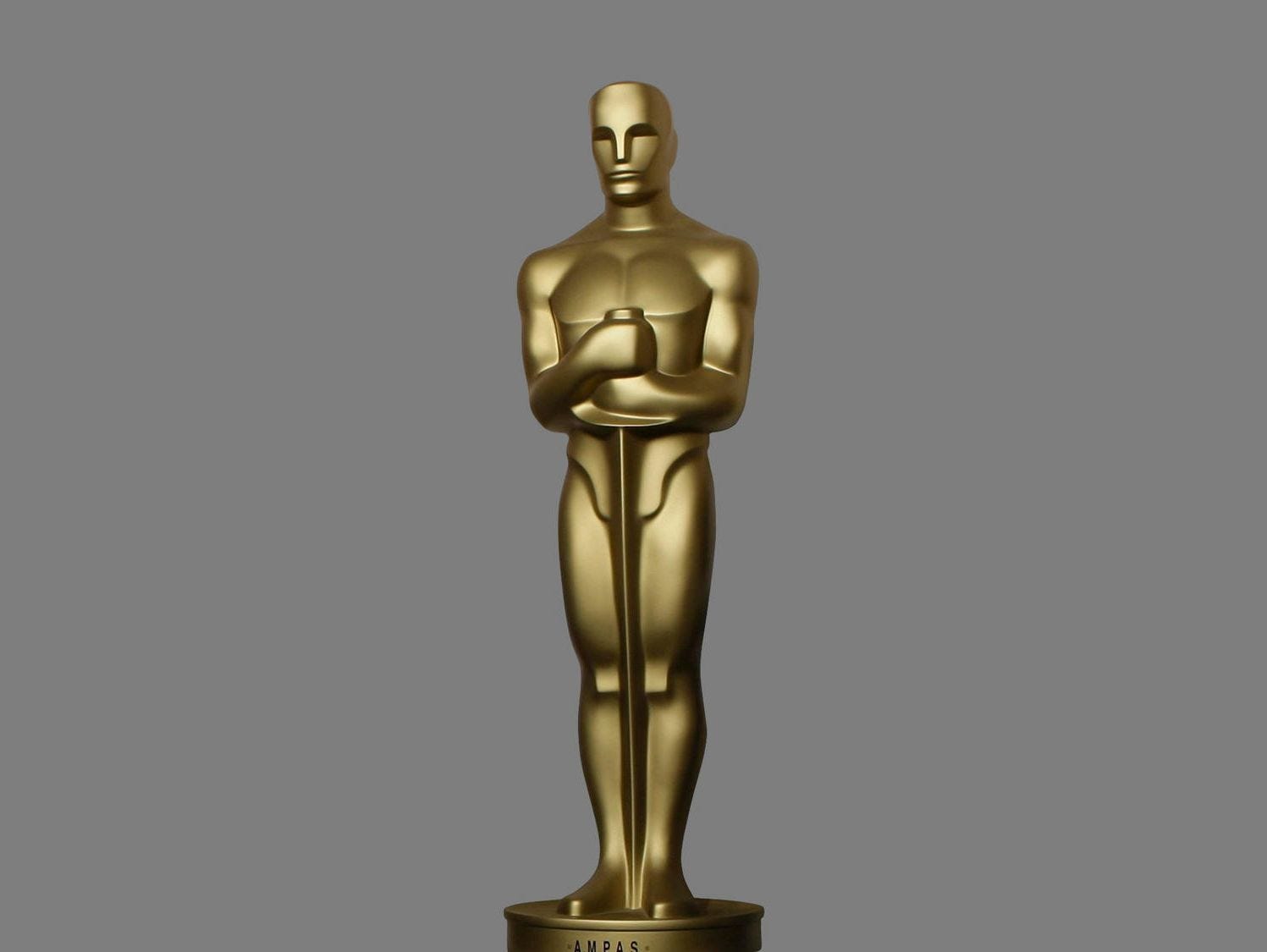 South Jersey native Julia Reichert is now the proud owner of an Academy Award. The 1964 graduate of Bordentown Regional High School took home the Oscar for Best Documentary Feature for ‘American Factory,’ which she co-directed and produced. (Photo: AP)

Julia Reichert, class of 1964, co-directed and was a producer of “American Factory.”

It is the first film released by Barack and Michelle Obama’s production company, Higher Ground.

On its Alumni Hall of Fame page, the Bordentown district describes Reichert’s career as one “dedicated to building the independent film community regionally and nationally.”

More: From Gloucester County to a Grammy: An opera singer’s amazing path

In her Oscars acceptance speech Sunday, Reichert praised the other filmmakers nominated for Best Documentary Feature.

Reichert said that while her movie was set in China and Ohio, the working-class struggles depicted are universal.

“Working people have it harder and harder these days,” Reichert said.

“We believe that things will get better when workers of the world unite,” Reichert added, quoting one of the most famous phrases from the Communist Manifesto.

Reichert previously was nominated for Academy Awards for her 1978 film “Union Maids,” 1984 film “Seeing Red” and 2010 film “The Last Truck: Closing of a GM Plant.”

According to the film’s website, “American Factory” is an exploration of the aftermath of the closing of a General Motors plant in Dayton, Ohio and reopening of a Chinese glass factory in its place.

“For thousands of locals, the arrival of this multinational car-glass manufacturer meant regaining their jobs — and dignity — after the recession left them high and dry,” the description on the website states. ”‘American Factory’ takes us inside the facility to observe what happens when workers from profoundly different cultures collide.”