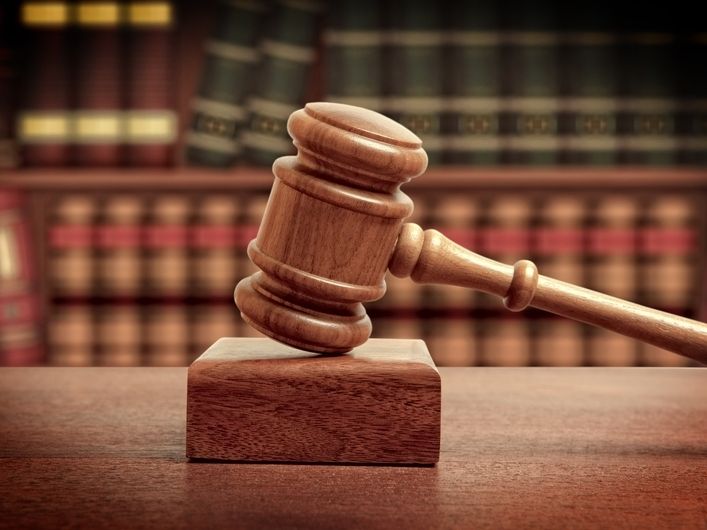 BELLPORT, NY — A Bellport-based wholesale grocery distributor was cleared of any wrongdoing after being accused of price gouging Lysol products at the height of the coronavirus pandemic.

In May, New York Attorney General Letitia James filed a lawsuit claiming that Quality King Distributors, Inc. and its CEO, Glenn Nussdorf, illegally increased the company’s wholesale prices to sell Lysol disinfectant products to neighborhood grocery and discount stores in New York at a higher price between January and April 2020.

However, last month the New York Supreme Court in Manhattan dismissed the price gouging accusations, stating there was not enough evidence to prove these claims, according to a press release from Quality King Distributors. As a result, the court absolved both the company and Nussdorf of any wrongdoing and found that that they did not violate the price gouging statute.

James previously filed the lawsuit under claims that the company increased the wholesale price of Lysol from about $5 per can or $60 per 12-pack in February 2020. At the end of March, the company was accused of raising the prices once again to $9.15 per can of Lysol spray or about $110 per pack, according to James.

“On behalf of Quality King Distributors, we are grateful to the court for its thorough analysis, pleased that our positions have been vindicated and our names have been cleared. We have been supplying our customers for 60 years by offering dependable services and value,” Nussdorf said in a statement. “The company looks forward to continuing to serve both our retail partners and consumers in New York and throughout the nation with integrity, providing them with quality products at competitive prices. We are pleased that justice has been served.”

This article originally appeared on the Patchogue Patch

Keir Starmer takes the side of science to shatter Covid consensus

Nigeria denies plan to hand over electricity distribution to Siemens |

Kenny Stills could bring a draft pick in trade