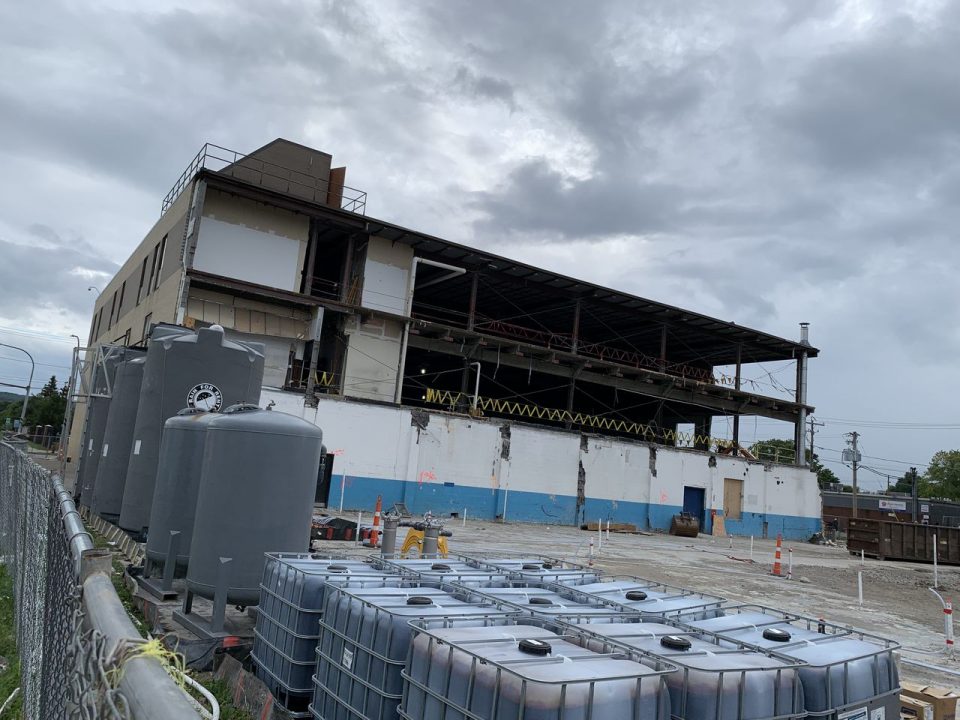 Syracuse, N.Y. — JMA Wireless wants to create a campus-like setting at the former industrial laundry it plans to turn into a 5G component factory on Syracuse’s South Side.

The two streets border the former Coyne Textile laundry building that JMA plans to turn into a high-tech factory for the production of 5G wireless equipment. The company has said the factory will employ at least 100 people.

JMA has no plans to build any permanent structures on the two blocks that it wants the city to abandon. Instead, the two blocks would be closed to traffic and redeveloped with new sidewalk and landscaping, including multiple trees, according to plans submitted to the city.

“JMA currently owns the parcels immediately adjacent to the City Right of Way requested for abandonment,” the company said in its application. “This proposal will allow for an opportunity to invest in a more comprehensive and advanced Campus Master Plan …”

The Syracuse Planning Commission voted 4-0 on Aug. 10 to approve the application. The proposal now goes to the Common Council, which has scheduled a public hearing on the request at its Sept. 28 meeting.

City officials view the project as an important part of its plans to revitalize the Southside, one of the poorest areas of the city.

Coyne Textile went bankrupt and closed its laundry at 120-154 Cortland Ave. in 2015 after 86 years in business.

JMA, a designer and builder of communication systems, plans to invest $25 million to turn the former Coyne building into a factory for the manufacture of electronic components for 5G mobile networks.

The company, which is owned by its CEO and founder, John Mezzalingua, employs nearly 1,000 people globally, including more than 500 at its headquarters in Clay.

In addition to making components for 5G networks, JMA plans to use the former Coyne plant for administrative and management offices, product displays and customer areas.

Work has begun on the building’s transformation. The facility is expected to open in 2021.

EDME’s old factory buildings are saved from demolition in Mistley