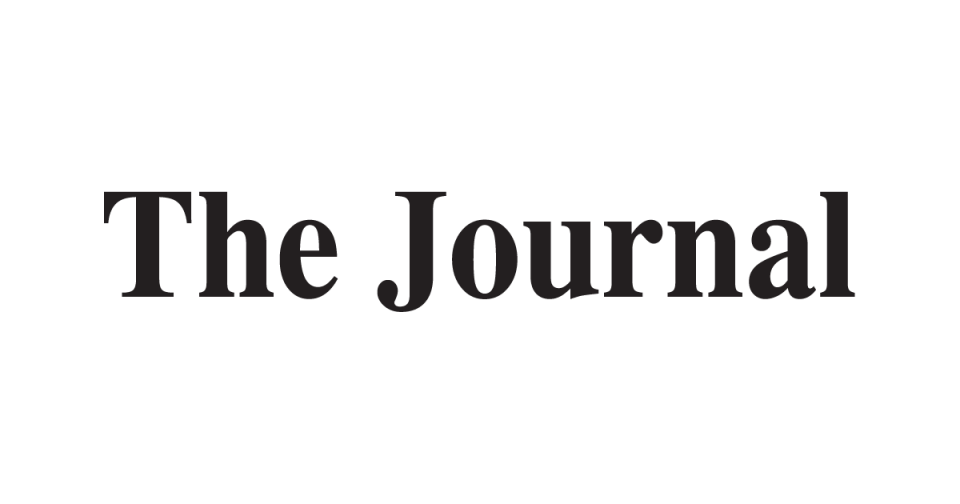 CHARLES TOWN — The Jefferson County Commission agreed to a process to distribute funds from the $100,000 block grant during Thursday night’s meeting, taking a route similar to a grant process.

County Administrator Stephanie Grove formed the idea to treat the grant money with a grant-esque style distribution for the commission, wanting to make the process simple but to also find a way to prioritize where the funds go. The process will also allow the commission to monitor how the funds will be used, the entity being responsible for ensuring the block grant follows the guidelines set forth by the Governor’s Office. The commission will have to report back how the funds are used specifically.

“I don’t want it to be too complicated, but I think we have to have a way where the commission can one, ensure we’re not doubling up on funds, so the commission didn’t give an organization something and a municipality turned around and gave an organization that same thing. (The plan would also) ensure that the expenses are COVID related,” Grove said, noting one mayor wanted to use the funds for overtime pay for utility workers but was unsure if that was actually COVID related. “We are responsible for accounting this money to the governor. We’ve spent none of this money. It’s in an account right now waiting to be spent. Right now, there are other counties doing the exact same thing, holding on to that money to see where they are.”

Grove explained the governor’s guidelines for spending the block grant in relation to the CARES Act, saying there is still potential on the horizon for varying financial routes to come in relation to COVID expenses and revenue lost.

“The $100,000 block grant relates to (the CARES Act) in that the letter from the governor says it can only be spent on CARES-eligible expenses. The governor continues to indicate in his press conferences that we will be able to recoup lost revenue. He feels confident the federal government is going to change the guidelines. Right now, we cannot recoup any lost revenue due to COVID-19,” she said.

Grove, who leads a COVID-19 task force formed by the commission that consists of her, mayors from the municipalities and other pertinent representatives from county organizations, said the group regularly discusses the block grant. She said the cities and county have had similar expenses, purchasing some PPE, but most are losing revenue from things that can’t be covered by the block grant.

“Some of the cities indicated that if they did receive this money, they would give it to places like the senior center, who has had to change the way they do business by delivering more meals,” Grove said. “Commissioner (Patsy) Noland mentioned they are no longer receiving the meals from the track, because the track isn’t open.”

Grove said that she believes there are community organizations in addition to the municipalities that are eligible for the funding under the CARES Act.

“I’m thinking about the libraries opening back up and how will they be able to afford PPE for their staff or whatever they want the public to do and even parks and rec,” Tabb said. “There’s a lot to think about.”

The next step in the process is Grove creating the form, saying she intends to look at the governor’s website and how the CARES funding is handled.

A Young Country in the Coronavirus Age – The Wall Street Journal

The Day – Stonington lobstermen getting ready for season’s start