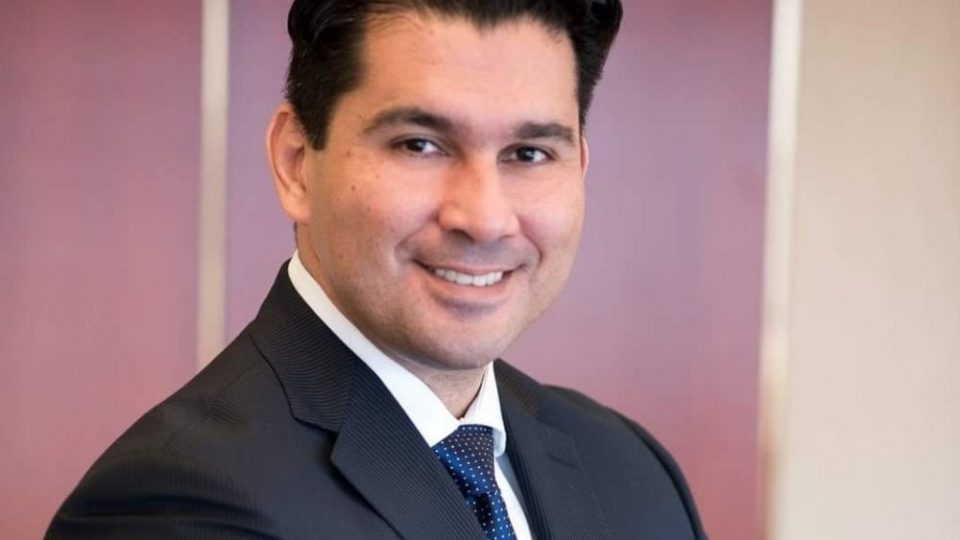 Democratic candidate Jean-Pierre Bado added nearly $57,000 in the most recent fundraising period thanks in part to a $40,000 influx from the Florida Democratic Party (FDP).

That $57,000 mark is easily Bado’s best fundraising period of the House District 114 cycle. That remains true even after subtracting the FDP cash. Bado had not raised more than $17,000 in any two-week span prior to the most recent filing.

His Republican opponent, Demi Busatta Cabrera, raised just over $5,700 in contributions during the most recent fundraising period, spanning Sept. 5-18.

The Republican Party of Florida didn’t leave her hanging, however. The party put forward just over $24,000 in in-kind contributions in the form of staff and polling costs. That’s different than the hard cash the FDP gave to Bado, but it will nevertheless help Busatta Cabrera’s campaign to take the seat for Republicans.

A look at new expenditures shows Bado ramping up spending in recent weeks, as he dropped more than $38,000 in campaign costs overall. He spent nearly $30,000 on mailer costs with Deliver Strategies, a Virginia-based firm. Bado shipped another $4,500 to GW Strategies and $3,400 to Brooklyn-based strategist Monzona Whaley for political consulting.

Busatta Cabrera spent less than $2,200 during the same span. The biggest portion of that — $1,650 — went to Marin and Sons for voter outreach expenses.

Candidates and political committees faced a Friday deadline to report all financial activity through Sept. 18.

SABIC names DKSH as a distribution partner in Asia