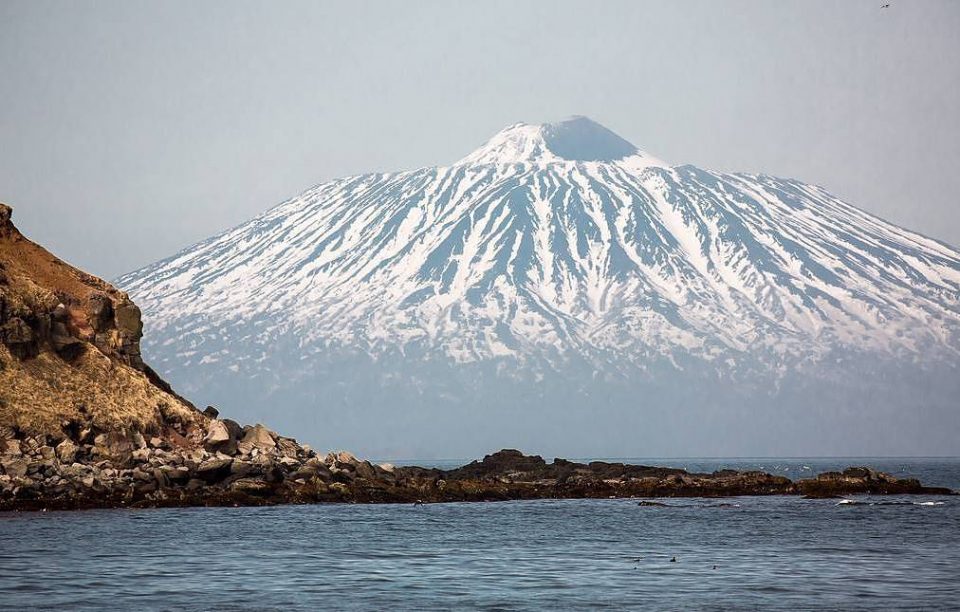 “The government [of Japan] will continue close consultations [with Russia] on the basis of our basic position — the solution of the territorial problem and subsequent signing of a peace treaty,” he said.

Suga also spoke positively of the results reached by the sides in the past years.

“For the third year in a row, the trade between the countries has been increasing, pilot projects are being carried out on the four northern islands [Japan’s name for Southern Kuril Islands]. Practical results are starting to appear,” he commented.

Since the mid-20th century, Russia and Japan have been holding consultations in order to clinch a peace treaty as a follow-up to World War II. The Kuril Islands issue remains the sticking point since after WWII the islands were handed over to the Soviet Union while Japan laid claims to the four southern islands. In 1956, the two countries signed a joint declaration on ending the state of war and restoring diplomatic and all other relations, however, a peace treaty has still not been reached. Moscow has stated many times that Russia’s sovereignty over the islands cannot be called into question.

In November 2018, Russian President Vladimir Putin and Japanese Prime Minister Shinzo Abe agreed that the two countries would speed up peace treaty talks based on the 1956 Joint Declaration. The document said that the Soviet government was ready to hand Shikotan Island and a group of small islands over to Japan, adding that Tokyo would get actual control of the islands after a peace treaty was signed. However, after Japan and the United States had inked the Treaty of Mutual Cooperation and Security in 1960, the Soviet Union withdrew its obligation to hand over the islands. A Soviet government’s memorandum dated January 27, 1960, said that those islands would only be handed over to Japan if all foreign troops were pulled out of the country.

The parties agreed to continue efforts to reach a peace treaty at a Russian-Japanese summit that took place in Osaka in late June.