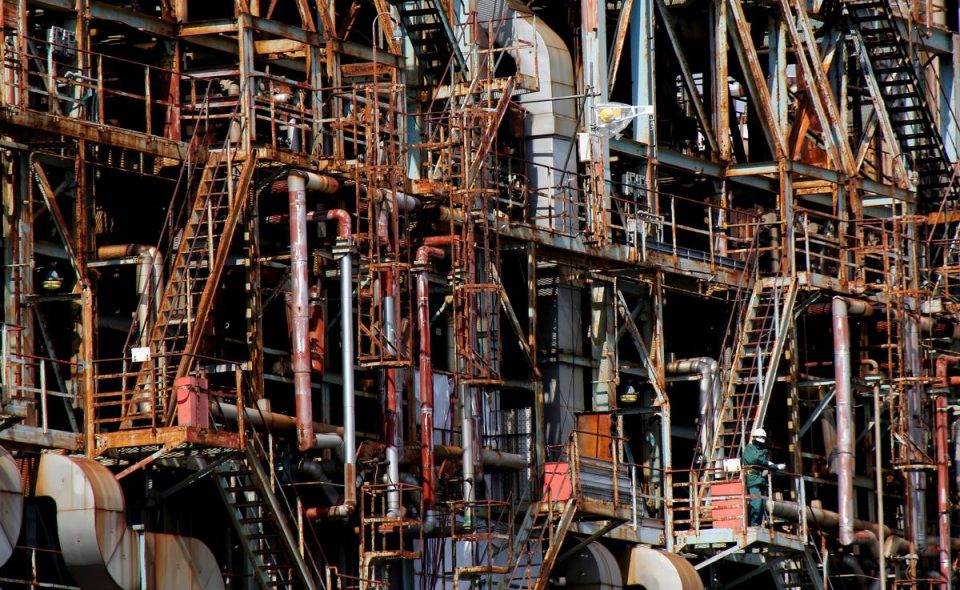 TOKYO (Reuters) – Japan’s factory activity shrank for a seventh consecutive month in November, as domestic and export demand remained in the doldrums and reinforced the challenge facing policymakers trying to prop up an economy growing at its slowest pace in a year.

FILE PHOTO: A worker is seen at a factory at the Keihin industrial zone in Kawasaki, Japan, March 8, 2017. REUTERS/Toru Hanai/File Photo

The Jibun Bank Flash Japan Manufacturing Purchasing Managers’ Index (PMI) edged up to a seasonally adjusted 48.6 from a final 48.4 in the previous month.

The index remained below the 50.0 threshold that separates contraction from expansion for a seventh month. If the final reading due early next month confirms the contraction, it will mark the longest such run since a nine-month stretch from June 2012 to February 2013.

Friday’s PMI survey showed key activity gauges such as factory output and total new orders shrank again, though at a slower pace than in the previous month, while the backlog of work slipped to a level not seen since late 2012.

“Slack in export demand, the protracted U.S.-China trade war and limited policy levers stack up against the chances of an improvement in Japan’s economy,” said Joe Hayes, economist at IHS Markit, which compiles the survey.

“Without any drive from the service sector, a quarterly contraction in Q4 seems highly likely.”

Data last week showed Japan’s economy ground to a near standstill in the third quarter with growth at its weakest in a year as the U.S.-China trade war and soft global demand knocked exports.

The PMI follows recent calls by Japan’s ruling coalition lawmakers for an extra budget that would include $92 billion in spending to support slowing growth and ensure a fragile economic recovery remains on track.

Activity in the service sector grew, though the pace of expansion was markedly slower than during the first nine months of the year, before a sales tax hike to 10% from 8% came into effect last month.

The Jibun Bank Flash Japan Services PMI index edged up to a seasonally adjusted 50.4 from October’s 49.7, partly thanks to an improvement in business expectations, which hit its highest since early 2018.

The Jibun Bank Flash Japan Composite PMI rose to 49.9 from a final 49.1 in the previous month.