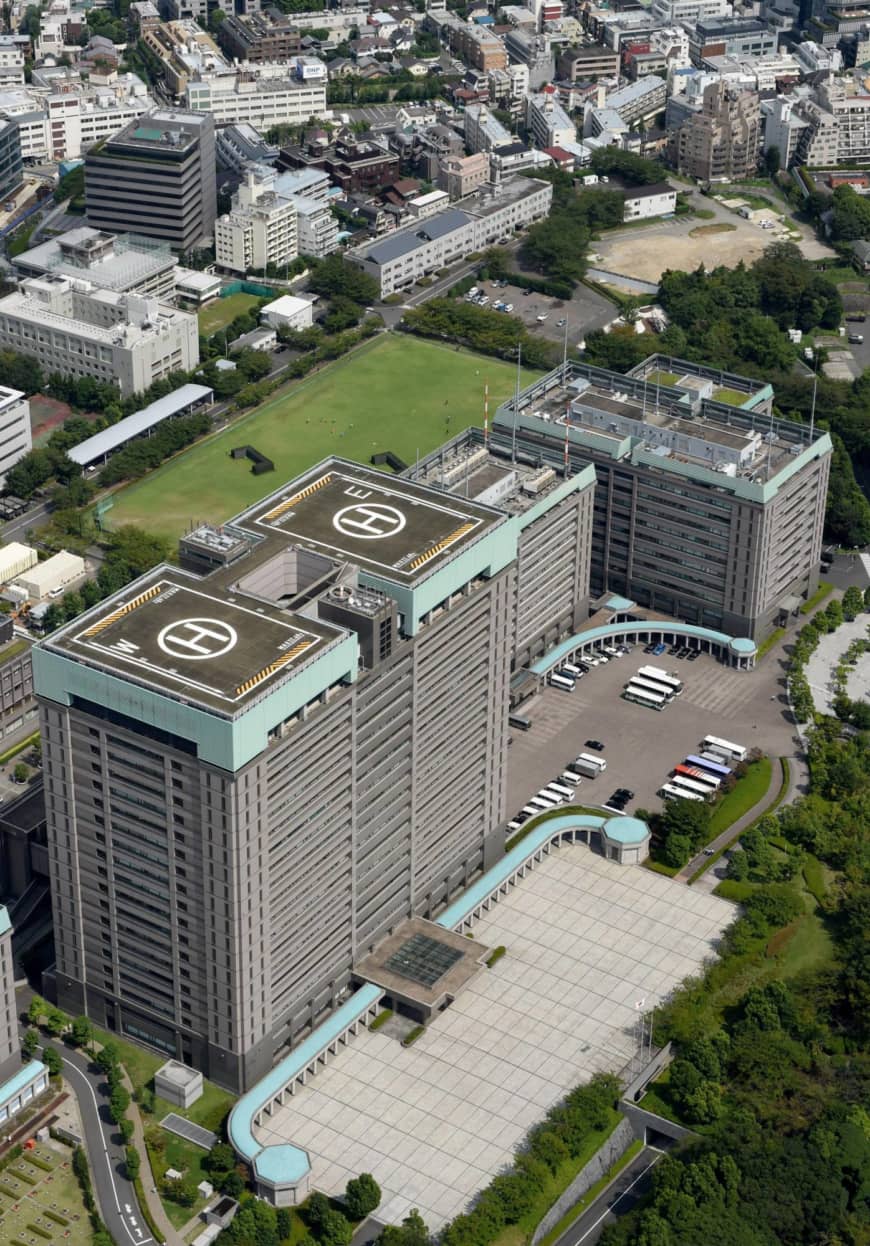 The government has said that documents related to the defense minister’s approvals of defense equipment procurements by the Maritime Self-Defense Force were found to have been falsified.

The Acquisition, Technology and Logistics Agency, under the wing of the Defense Ministry, said Wednesday that it has filed with the MSDF’s police unit a criminal complaint that an unknown suspect is believed to have falsified official documents.

The agency confirmed falsifications of nine documents related to the minister’s approvals in fiscal 2017 of contracts for ship repair work and aircraft parts purchases for MSDF regional units. The contracts were decided without public tenders.

The documents included those indicating approval dates different from actual ones and falsely stating that approvals had been given.

When MSDF regional organizations procure expensive items through such contracts, they ask the ministry’s Maritime Staff Office to gain approval from the minister.

The office then applies to the Acquisition, Technology and Logistics Agency, which examines the applications. Its commissioner gives approval on behalf of the defense minister.

The nine documents are believed to have been falsified at the Maritime Staff Office.

The ministry said it takes the matter seriously, adding that the Inspector-General’s Office of Legal Compliance will start a thorough probe.

Inclusive growth and the power of procurement: Scotland Excel conference 2020