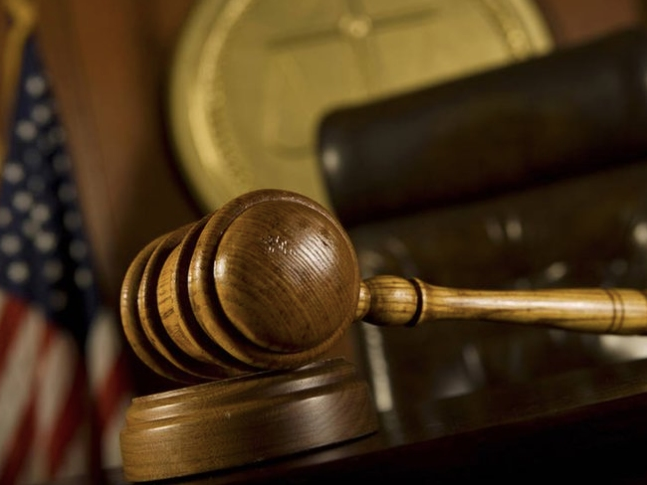 JAMESPORT, NY — A Jamesport man was sentenced Friday to 10 years in prison for conspiring to distribute, and possessing with intent to distribute, crack and powder cocaine in the Riverhead area, according to the U.S. Attorney’s Office for the Eastern District of New York.

Tramaine Brown, 30, was sentenced in federal court in Central Islip by United States District Judge Joanna Seybert; Richard P. Donoghue, United States Attorney for the Eastern District of New York, announced the sentence, according to the U.S. Department of Justice.

“The Riverhead area is safer with Tramaine Brown sent to prison for running an armed and dangerous drug trafficking operation that endangered residents, including Brown’s own family members,” Donoghue said. “We will continue to work tirelessly with our federal and local law enforcement partners to take drugs and drug traffickers

Donoghue thanked the Suffolk County District’s Attorney’s East End Drug Task Force, which partnered with the FBI in the investigation.

In January 2018, the FBI and the Suffolk County East End Drug Task Force began an investigation into narcotics trafficking and gang activity on the East End, including the Riverhead area, feds said.

As part of that investigation, agents and officers purchased more than 300 grams of crack cocaine from Brown at his home in Jamesport, where he lived with his wife and his children, a release from Donoghue said. During one purchase, Brown was captured on video “cooking”
powder cocaine into crack in his kitchen, while a child was present; a backpack containing
fentanyl, an extremely dangerous opioid, was in close proximity to the child, feds said.

On November 14, 2018, a search warrant was executed at Brown’s residence, and large quantities of narcotics, cash and a .223 caliber assault rifle, a .308 caliber rifle and a .45 caliber pistol were seized, authorities said. In total, during the investigation of Brown’s drug trafficking operation, law enforcement recovered quantities of crack cocaine, powder cocaine, fentanyl, marijuana, narcotics packaging materials, a kilogram press, eight cellular telephones and more than $10,000 in cash, the release from Donoghue’s office said.

The case was investigated as part of ongoing efforts by the Organized Crime
Drug Enforcement Task Force, a partnership that brings together federal, state and local law enforcement agencies; the principal mission of the
OCDETF program is to identify, disrupt and dismantle the most serious drug trafficking,
weapons trafficking and money laundering organizations, and those primarily responsible for the
nation’s illegal drug supply, officials said.

The case is also part of Project Safe Neighborhoods, a program bringing
together all levels of law enforcement and communities to reduce violent crime
and make neighborhoods safer.

The Department of Justice reinvigorated PSN in 2017 as part of the its renewed focus on targeting violent criminals. The government’s case is being handled by the Office’s Long Island criminal
division; assistant United States Attorneys Michael Maffei and Nicole Boeckmann are in
charge of the prosecution, the release said.