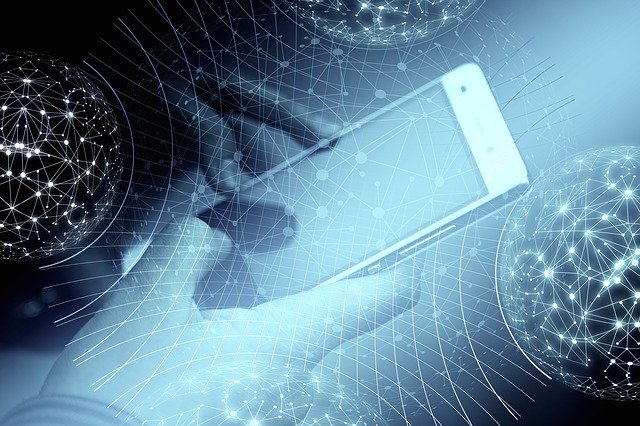 COVID-19 continues to depress some parts of the economy, but from a financial perspective, there were some silver linings. Sales in technology that support work and play at home were on the rise in September, giving the IT supply chain and business users some much needed respite in what has been a difficult year for supply of these products.

As per usual, it was not all rosy, and fortunes continue to drop in the smartphone market. No one can deny the general downturn in sales in this category.

To help navigate the ups and downs and maintain a clear view of what represents a fair price, here are some of the latest developments and major movements that are influencing key IT product categories.

Europe saw a marked rise in COVID-19 cases during September, reaching record highs at the euro’s zenith against the dollar. The realization of the situation’s severity in Europe, along with ongoing concerns over the euro’s high valuation, broke the spell. Comments from Chicago Fed President Charles Evans signaling an interest rate hike might have helped depress the euro, even though he walked them back a day later.

There was one clear thing behind the euro’s good fortunes against the pound: Brexit. Trade talks between the UK government and the EU broke down acrimoniously, dampening the effect of a healthy 6.6% growth in the UK economy during July. Businesses hate uncertainty, and the frozen relationship between the UK and Europe has left businesses feeling grim.

Counterpoint Research found that a quarter of people in the UK would spend at least $600 on their next smartphone. It also noted a 10% increase in average selling price in Q2 2020 even as shipments fell 23% and revenues fell 14% YoY. The premium market is resilient, the company said, declining at just 8% YoY during the quarter. The uptick in 5G handset sales has helped buoy this market segment. However, this rise in whole ASP wasn’t equally distributed; European ASP rose just 1% to $291 in Europe, putting it behind the rest of the world, other than Latin America, which saw a 5% drop.

Those figures focus on Q2, but the overall ASP increase might not last out the year. Economic uncertainty is driving down smartphone prices, warned IDC. This year, 73% of shipments will be priced below $400, the company said.

Global shipments of gaming PCs and monitors are expected to rise 16.2% YoY to 49.6m units in 2020, according to IDC. New GPUs from Nvidia, AMD and Intel will help a market already fueled by COVID-19 as home-bound consumers look for entertainment. EMEA enjoyed a 33% YoY spike in gaming desktop and notebook sales in Q2, with a 29.6% growth in Western Europe, primarily in notebooks, which grew 40.7%.

Smart home device sales will grow 4.1% YoY to over 854m units, according to IDC. Home monitoring and security was the biggest single performer, growing 16.2%, which feels a little strange, given that everyone is working from home. The rise in wearables makes more sense; IDC predicted a 14.5% YoY growth in these systems to 396m units from 345.9m last year. Watches (14.3% and hearables 14.1%) led the charge, with wrist bands growing 2.4%.

VR headset sales will suffer a short-term 6.7% YoY decline in 2020 thanks to supply chain disruptions, said IDC. The analyst predicted it will revert to a 46.2% double-digit growth next year. After all, who doesn’t want an alternative reality in 2020? The industry’s good fortune will continue through 2024 with a healthy 48% CAGR.

Disclaimer: The opinions expressed are those of the author and do not necessarily reflect the official position of Spend Matters.

At the Intersection of Change, Higher Education and the Supply Chain

Warehousing scheme for farmers – The Hindu