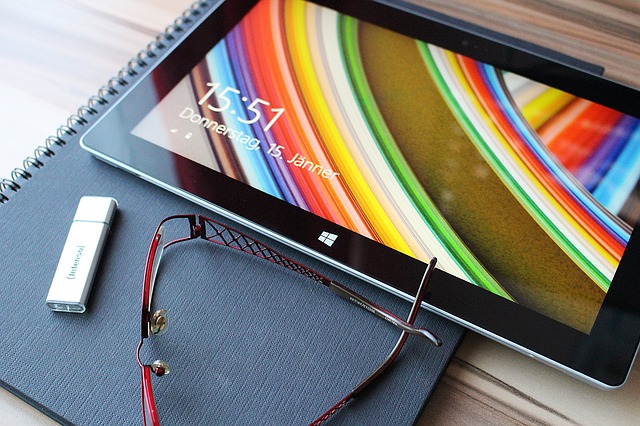 Spend Matters welcomes this guest post from Ian Nethercot, MCIPS, Supply Chain Director at Probrand, a marketplace for IT products, services and solutions.

2020 has undoubtedly been a challenging year for many, with new ways of working driving demand and constraint for work-from-home IT products. Naturally, the confluence of demand on the shared B2C and B2B supply chain, has seen delays in getting these products through to end users as online retail has boomed. However, as supply chain investment starts to yield deliveries and the flow of product under constraint eases, the last quarter of 2020 presents a more positive outlook.

Yet, demand still remains high for key lines, and the coronavirus pandemic environment is still delivering volatility. To help navigate the ups and downs, here are the latest developments and major movements that are influencing key IT product categories.

The euro had a roller-coaster ride against the dollar in October. It started the month at 1.1742 before sinking slightly and then beginning a rise at the start of the following week, reaching 1.1823 on Oct. 10. From there, it fell gradually to hit 1.1714 on Oct. 16, languishing there briefly before picking up again to reach a high of 1.1856 at the end of the week. The final week of October saw it plummet sharply, finishing the month at a low of 1.1643.

The euro’s poor fortunes may be down to the release of Germany’s IFO Business Climate report on Oct. 26 that fell below forecasts. The continuing rise of pandemic cases across Europe is also depressing the economic outlook, although neither the UK nor the U.S. are doing much better.

Tablets have been doing well throughout the pandemic, but the worldwide smartphone market hasn’t. The hemorrhaging slowed at least a little in Q3, according to IDC, with YoY shipments falling just 1.3% to 353.6 million. IDC previously predicted a 9% YoY fall for this period but said that society’s reopening after the initial lockdown helped to lift things.

IDC stated that traditional PC shipments (desktops, notebooks and workstations) did well across EMEA in Q3, growing 11.7% YoY to reach 21 million units. The growth came from the consumer side, which enjoyed a 29.3% YoY bump, compared to 2.1% YoY shrinkage on the commercial side.

IDC predicted that the market for smart home products will rebound after shipments fell 7.2% YoY across the EMEA region during Q2, reaching 20.3 million units between April and June. According to the analyst, we can expect sales to reach over 200 million units on a 16.19% CAGR between now and 2024.

Shipments of video entertainment units fell 12.1% YoY from 2019 but still accounted for the lion’s share of devices in this market at 52%. Next came smart speakers, which grew 8.9% to capture 23.6% of the market this year.

Stock increases and decreases were characteristically less volatile. Stock increases reached a modest high of 5,885 on Oct. 14. Meanwhile stock decreases spiked at the month’s start at 17,291 and on Oct. 27 when they reached 17,179.