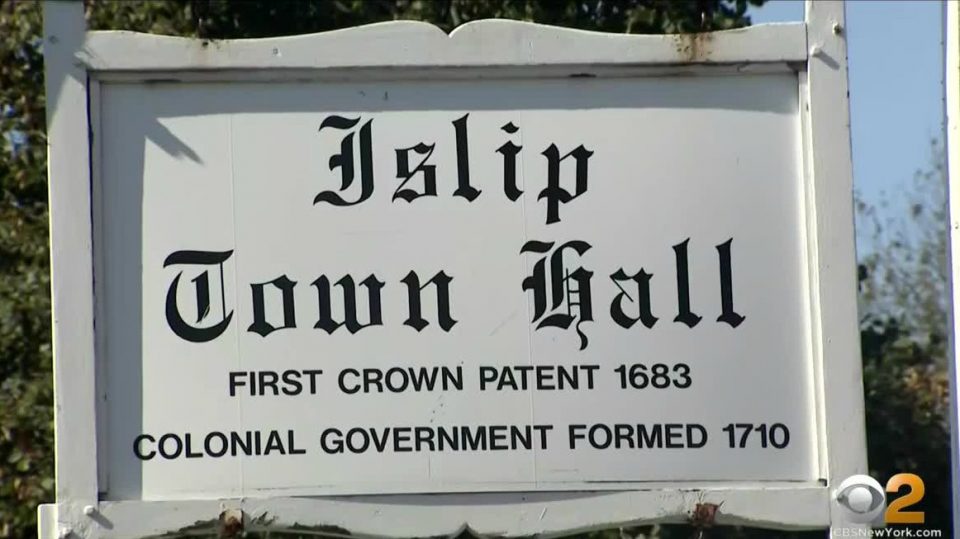 They sued the Town of Islip to overturn its form of government, CBS2’s Carolyn Gusoff reported Thursday.

Maria Hernandez, an American citizen and resident of Islip, said she had felt like a second-class citizen, until now.

“It’s a victory for my community,” she said, adding through a translator. “I have lived here for over 20 years and our voices have never been listened to.”

Hernandez took Islip to federal court over the way it elects its town board.

“I always felt like my voice was never heard,” she said.

Four town board members are elected at large by a town-wide majority. Minority candidates are always outvoted, which makes it impossible for the sizable Latino population to win a seat. The result is an all-white board, even though Latinos make up one-third of the town population.

“It is a silent bandit that takes away the ability of a whole community to have a voice in its local government,” attorney Fred Brewington said.

But midway through the trial a settlement was reached. Islip will replace its system of town-wide seats with council districts, each electing its own representative.

The densely populated Latino district will have a seat at the table to address roads, parks, and other local issues.

“This is just a victory against the racism that we see on Long Island historically, that people of color see on a regular basis, and I think it’s a wake-up call to all the municipalities,” said Lucas Sanchez, the deputy director of New York Communities for Change.

The town had proposed a referendum on the issue. Supervisor Angie Carpenter called the decision to settle difficult.

“The town board will continue its unwavering commitment to represent and be accountable to all our residents in the town of Islip, as the transition is made to councilmanic districts. The decision to settle was difficult, especially in light of the town’s success in defending the 2019 preliminary injunction, by which plaintiffs sought to stop the 2019 town board elections. Careful consideration was given to all the options, and when weighed against the escalating costs and inherent uncertainty of litigation, we believe that a settlement is the best and most responsible action which protects all interests, most especially our taxpayers, particularly in light of the current fiscal crisis brought on by the COVID-19 pandemic,” Carpenter said in a statement to CBS2.

Islip must start creating the new council districts next year.

It doesn’t mean all towns with large voting will have to have to revamp their form of government, but it puts on notice those accused of violating a community’s voting rights.

You can get the latest news, sports and weather on our brand new CBS New York app. Download here.

Gebrüder Weiss on track for success in Croatia