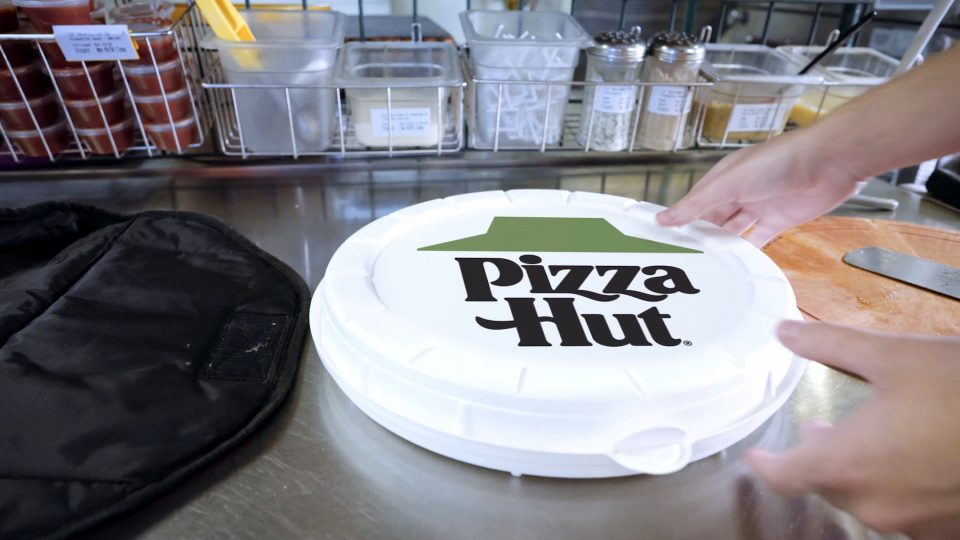 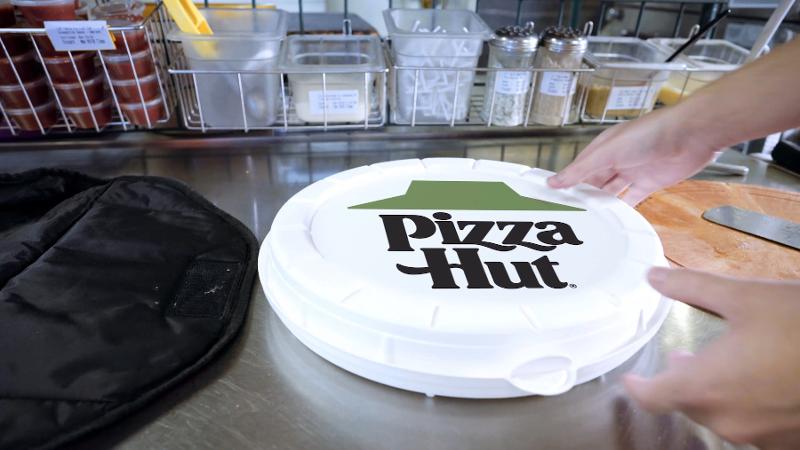 Silicon Valley is betting on big changes in the restaurant business.

The latest example comes from Vox, which this week said that Zume Pizza is raising more money at a valuation that could approach $4 billion. Zume was made famous for its pizza-making robot but has since morphed into a logistics provider that hopes to become “the Amazon of pizza.”

The fundraise continues Silicon Valley’s assault on the traditional restaurant model. Tech investors are backing all sorts of ideas that aim to change the industry as it shifts to more of a convenience-based takeout model.

That includes third-party delivery. DoorDash has a $12 billion valuation. Its backers include Softbank, also a backer of Zume as well as WeWork.

Travis Kalanick, the founder of Uber, has raised $400 million from a Saudi sovereign wealth fund for his “Cloud Kitchens,” a virtual kitchen company that rents out space to budding restaurant operators.

The restaurant industry is the last remaining consumer sector that hasn’t been completely upended by the Internet. But the prospect that consumers are shifting the way they are eating out has become too rich of a target for tech innovators and the deep-pocketed investors backing them.

The ideas either hold considerable potential to make major changes in how restaurants operate, or they already are. But it’s not entirely clear whether they warrant the sort of valuations being thrown out.

For instance, the valuation apparently being given to Zume Pizza is not much less than the market cap for Wendy’s and is considerably higher than the enterprise value of the fast-growing chicken wing chain Wingstop. Both of those companies make money and promise considerable growth.

The restaurant industry is in need of a good shakeup, not simply to address consumers’ growing demand for more takeout, but also because of the need to address its intense demand for labor.

That will likely contribute to the growing demand for artificial intelligence to take over some tasks. Robotics and automation, particularly in the back of house, are also considerably closer to reality than many of you think.

Such trends could be a major source of growth for a company like Zume, which has been reaching more deals with existing chains, providing the technology for &pizza food trucks and making fancy round boxes for Pizza Hut.

At the same time, it can’t help but to seem like this is a restaurant tech bubble, and that the valuations are getting far ahead of the companies’ near-term potential. It’s fair to wonder whether some of these investors fully appreciate the industry’s unique challenges—whether it’s the steady stream of new, incoming competitors or its highly fractured nature and already considerable capital costs.

Cloud Kitchens, for instance, could well give both existing operators and new restaurateurs a lower-cost way to start a new restaurant or enter a new market. That could enable some of these mobile order-focused locations to test new ideas or potentially undercut local restaurants with their lower startup costs. It could also provide restaurants with an option that has a lower demand for labor.

All types of companies, including giants Wendy’s and Chick-fil-A, are testing or working on ghost kitchen strategies, even as earlier, well-funded ventures didn’t work out.

But the industry is already loaded with supply. Restaurants per capita are up 15% since 2001 and there are major concerns about saturation. Giving operators a way to open more of them more easily doesn’t exactly seem like a major need.

And the market for such concepts seems limited to highly urban areas where delivery is a more mature and profitable business.

As for DoorDash, it’s easy to see why its valuation soared so much. After all, if an appreciable portion of restaurant occasions are going to shift to delivery, that would make a company like that one highly valuable. This is a huge, albeit highly fractured business.

The profitability of delivery, of course, remains a big, open question, and plenty of skeptics are questioning that valuation as the companies’ new customer count slows and restaurant chains negotiate better deals for themselves. I personally think it’s a business that needs to change, and soon.

None of this is to suggest these companies don’t have a future, or that they don’t hold the potential to upend the restaurant space. But there appears to be some overeager investors in certain restaurant technology ideas that might be ignoring some considerable risk.