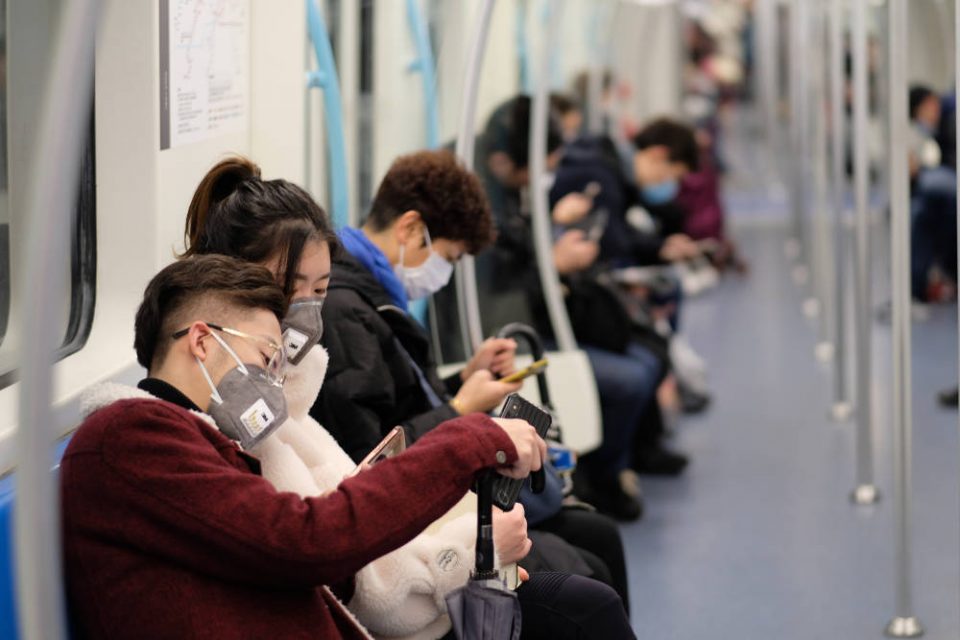 Apple’s upcoming entry-level iPhone 9 is slated to enter production next month, but analysts say that the recent coronavirus outbreak in China may snarl those plans.

The company’s primary supply partners, Foxconn and Pegatron, manufacture the majority of Apple’s devices in Zhengzhou and near Shanghai respectively. And although those factories are hundreds of miles away from the epicenter of the outbreak, Wuhan, Bloomberg reports that production is still likely to be disrupted.

As Bloomberg’s Mark Gurman notes, the distance “doesn’t immunize (the factories) from its effects.” Other analysts overseeing the region agree with that assessment.

“If there’s one major hiccup in the raw materials, fabrication, assembly, test, and shipping, it will be a disruption,” Patrick Moorhead, of Moor Insights & Strategy, told Gurman.

Foxconn, for its part, has said that it’s monitoring the situation in China but added that it doesn’t expect it to impact any “manufacturing obligations.” There’s currently no word from Pegatron.

Apple is largely expected to release a lower-cost iPhone as soon as March. That device, reportedly an updated iPhone 8 with modern internals, has been dubbed the “iPhone SE 2”or “iPhone 9” and could retail for as low as $399.

Because of the device’s imminent release, it’s at the most risk of delay, Bloomberg notes. Gurman doesn’t expect Apple’s September lineup to see any disruption, at least at this point.

The company has been steadily ramping up orders for older and upcoming iPhones. Nikkei Asian Review reported that Apple booked up to 65 million orders of current devices and up to 15 million units of the “iPhone 9.”

Apple has long worked to diversify its supply chain and dual-sources many of its most critical components to avoid situations like this one.

The coronavirus outbreak has led to more than 100 deaths in China as of Tuesday. There are more than 4,500 cases reported worldwide, although the majority of them are concentrated in the Hubei province, where Wuhan is located.

Cases of the coronavirus are rising in Hegan, where Foxconn’s Zhengzhou facility is located. That may lead to Foxconn or the Chinese government to shut down factories to prevent contamination.

Apple isn’t the only company expected to be affected by the outbreak. Most Silicon Valley firms and other tech giants rely heavily on China for manufacturing and assembly. According to The Verge, Facebook, LG and Razer have all begun limiting employee travel to the country.

Just a couple of days ago, Apple CEO Tim Cook took to Twitter and announced that the Cupertino tech giant will donate to coronavirus relief and support groups in the region.

While Apple hasn’t publicly commented on the outbreak’s impact on production or manufacturing, many analysts and investors are expecting Cook to discuss it during today’s earnings call.