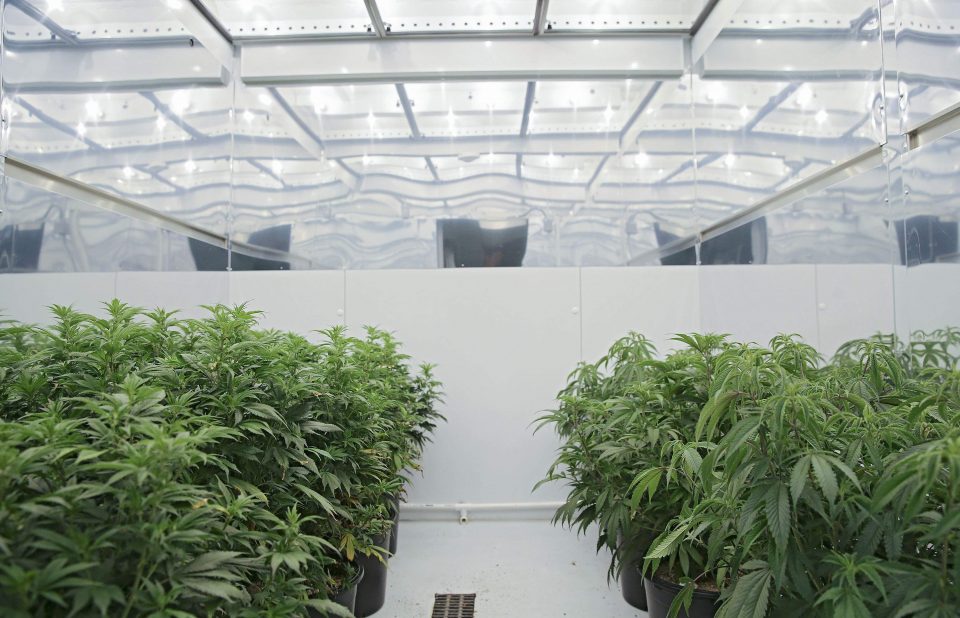 Iowa’s medical marijuana program, signed into law in 2017, is more restrictive than many other states, but legislation passed earlier this year made some changes to the program.

Q: House File 2589 changed the cap on tetrahydrocannabinol, or THC, in medical marijuana products consumed in Iowa from 3% to 4.5 grams over 90 days and expanded the list of medical conditions that qualify for use of the products.

Will the former products still be sold? What other changes does this bring about for Iowa’s licensed manufacturer, MedPharm Iowa?

A: Reisetter: “The change in THC cap wouldn’t have invalidated any of the products they were selling. It certainly gives them the opportunity to develop new products and sell new products. One of them already on the market is a higher-concentration vapor pen MedPharm has started to sell. They wouldn’t have been able to sell that under the 3% prior restriction.”

Q. The public health department is considering requesting exemption from the federal Controlled Substances Act, which classifies marijuana as illegal. Why would Iowa seek this waiver?

A: Reisetter: “HF2589 included some language for the department to seek a guarantee from the DEA (Drug Enforcement Administration) for the program to continue to access federal funding. If the department were to proceed, the request would be for an exemption for the program that has been codified. It would be requesting recognition that the state has adopted a lawful program and that those products and the sale and manufacture of those products would be exempt from federal drug law.”

Q: Have other states done this?

A: Parker: “There’s been similar legislation in Hawaii and Minnesota, but no states have moved forward to seek that guarantee. Colorado did seek similar protection for some of their facilities and schools, but none went to the DEA and federal government.”

Q: You said Iowa had joined the new Cannabis Regulators Association. What do you hope the state will gain from that collaboration?

A: Parker: “In a lot of ways, we’re moving toward some type of uniformity across the industry. Without any federal overarching body, every state is like their own FDA (U.S. Food and Drug Administration). So you have a lot of state-to-state patchwork. While that group only recently formed and has gone public, we’ve been using that group for about the last year. We discuss marketing, packaging and labeling, testing, delivery, inspections — all the things that are important to running a responsive program.”

Q: The Iowa Medical Cannabidiol Board voted Nov. 13 to ask the Iowa Legislature to increase access to medical marijuana products, especially for people who don’t live near one of five licensed dispensaries. Lucas Nelson, with MedPharm Iowa, mentioned the possibility of a “food truck” type of distribution to rural areas. How would the public health department support greater distribution?

A: Reisetter: “We, as a department, are charged with establishing those dispensaries in a way that provides the greatest access. We’re not going to take an advocacy role, but we’ll move the board’s recommendation about increased access forward.”

Q: The public health department announced in September it planned to license two new dispensaries, in Iowa City and Council Bluffs. What more do we know about those dispensaries?

A: Reisetter: “We received two different appeals to the Notice of Intent to Award. We’re still in the process of working through that administrative litigation. At this point in time, the licenses have not been awarded.” The appeals, from MedPharm Iowa and Community Cannabis of Iowa, allege errors in the scoring of applications and bias toward the Iowa Cannabis Company, which would have two-fifths of Iowa’s licenses if the awards go forward.

DeKalb To Host Back To School Food Distribution In Decatur, More