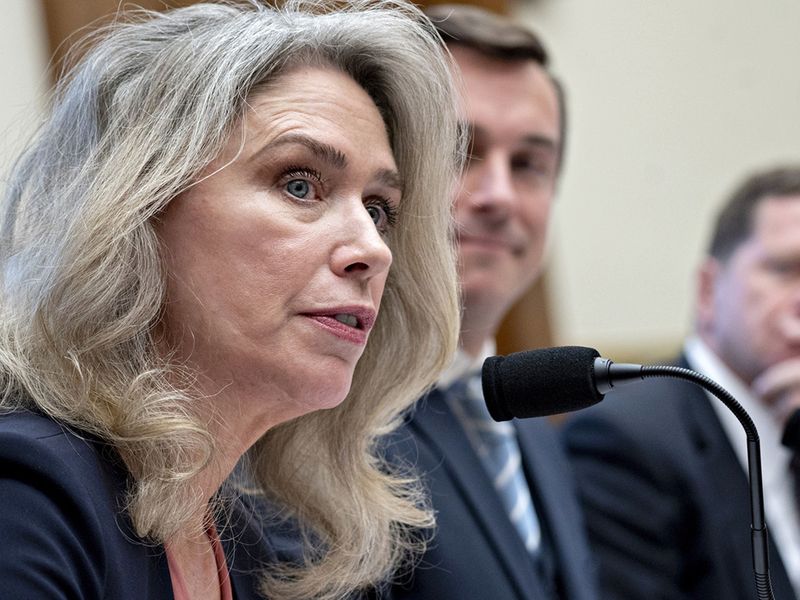 At issue is the no-action process, in which officials within the Securities and Exchange Commission’s division of corporation finance respond to a company’s request to exclude a shareholder proposal from its proxy statement and ballot.

Division staff guidance issued through no-action letters to companies during the last four years “have undercut the ability of shareholders to file proposals seeking corporate emissions and target-setting data to address the climate crisis,” said a letter from the Interfaith Center on Corporate Responsibility, the Shareholder Rights Group, US SIF and Ceres.

“Shareholders concerned with climate risk need the opportunity to ask their portfolio companies to increase the scale and pace of their responses to climate change,” the investors’ letter said. “Yet we are aware of currently pending no-action requests on climate change shareholder proposals which raise the same kinds of micromanagement and substantial implementation arguments that we believe wrongly led to exclusion of important climate-change shareholder proposals in recent years.”

Pending requests for no-action letters include a shareholder proposal at Valero asking it to evaluate its executive remuneration policies against Climate Action 100 Plus benchmarks, and a proposal that asks Exxon Mobil to prepare an audited report on how a net-zero scenario would impact its financial statements.

Both companies’ no-action requests assert legal doctrines that the investor groups are seeking to undo. “Inevitably, there will be other similar challenges as the no-action season continues,” the investor letter said.

Other groups, including the Council of Institutional Investors, support improving the no-action process, including requiring written responses and issuing criteria for determining when to issue a written no-action decision.

5 things to know about the rare protests in Cuba, and why they matter

Costco’s Hilarious New Dog Toys Are Bigger Than Ever