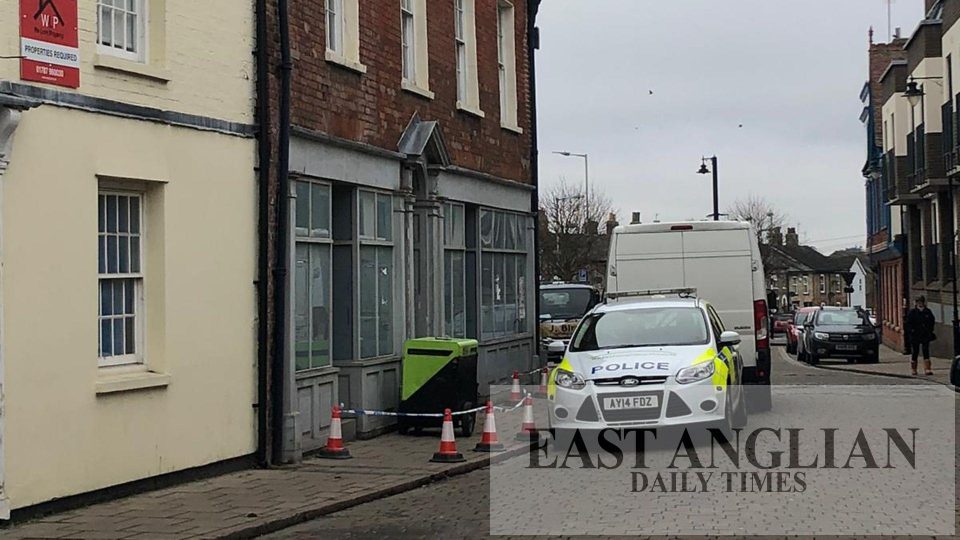 Forensic teams from Suffolk police are continuing to investigate the discovery of a cannabis factory in Sudbury.

Police discovered the factory – which housed more than 200 plants – after receiving reports of an attempted burglary at the address in North Street on Thursday, January 7.

The suspects had fled the scene in a van when police arrived in the early hours, before officers discovered the drugs farm spanning four storeys.


A spokesman for Suffolk police confirmed inquiries into the cannabis farm are ongoing
– Credit: Archant

Several police cars, including a forensic van, were seen outside the address on Saturday morning, January 23, with a cordon again in place outside.

A spokesman for Suffolk police confirmed officers are continuing to investigate the factory and enquiries are ongoing.


The cannabis factory which was discovered in North Street, Sudbury.
– Credit: Suffolk Police

Those with information regarding the farm, or who saw a suspicious van in North Street in the early hours of that morning, are asked to contact Suffolk police on 101, quoting crime number: 37/1004/21.

KTM to sell two factory MotoGP bikes to the public at $340,000 each