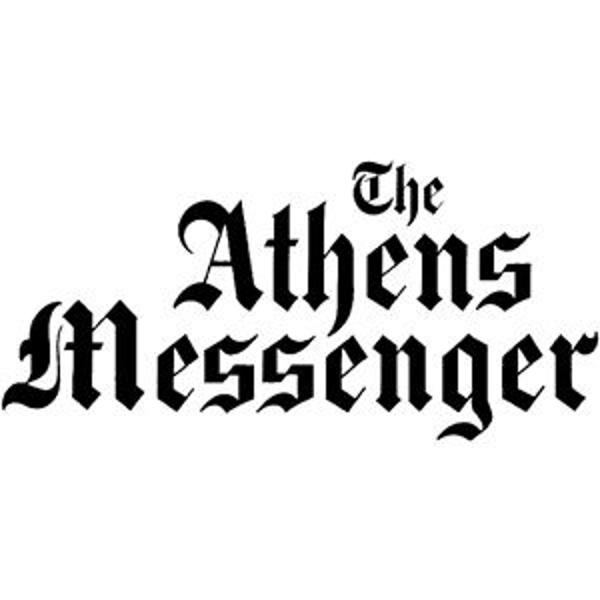 Discussions have continued with fiber-optic wholesaler Zayo Group, which is working on laying a fiber line through the county.

Negotiations for the project are ongoing, but miles of the long-distance fiber conduit have already been laid in areas like Nelsonville and Torch.

County Engineer Jeff Maiden has been vocal about his concerns with the project, noting that the project as presented to his office will not provide internet connectivity to residents, and would be laid in both county and township right of ways, in addition to right of ways maintained by the Ohio Department of Transportation. However, it appears that it could be an option, but a costly one if chosen.

The project awardee, Zayo Group, is a multi-billion dollar fiber optics company founded in Colorado. This $1.3 million project aims to create 400 miles of high-capacity fiber between Chicago and Washington, D.C. for an unknown client. This portion of the project ranges from Columbus into Virginia.

Maiden said the plan would put the fiber cable on sections of the county’s roadways in the right of way that already have limited space — space that he argues should be used to serve residents on those routes.

Maiden said he would allow use of the public right-of-ways only if fiber service was also provided to residents in Athens County, and to help advocate for the county, attorney firm Ice Miller was hired.

Maiden has maintained that the county’s right of way is narrow on most roadways, and that a better use for the space would be for residential services. He has also noted concern with the project moving under Athens County roadways, as there is a possibility of hitting culverts. Maiden said problems would arise if the fiber is laid over the culverts, as the county will be forced to work around the conduit, or if Zayo’s contractor decides to drill through the culverts, damaging county infrastructure.

During the Tuesday morning meeting of the Athens County Commissioners, Joe Stockhausen, vice president of long haul implementation for the eastern division of Zayo, noted that the company provides service to regional service providers in Athens County, such as Nelsonville TV and Cable, and this could be a way of improving the county’s internet capacity.

“We do not have any individual residents as customers,” he clarified. “We’re a wholesaler. We sell bandwidth to Nelsonville Cable, Frontier Communications. Verizon Communications uses us to get out of the county… We bring fiber and bandwidth through to serve others at a cheaper rate.”

Stockhausen noted that the fiber Zayo will install in the community will include locations across the county that internet providers, such as Frontier or Nelsonville Cable, called splice points, that would allow for local internet services to tap into the long-distance line. However, that would be an initial cost for local providers to overcome.

The splice points will be constructed every 1,500 feet or so. This could provide an opportunity for better internet at the industrial park and in the county’s communities. However, whether a service provider will choose to tap into Zayo’s lines remains to be seen.

Commissioner Lenny Eliason asked about permit specifications and the possibility of the lines being impacted down the road when future construction occurs in the right of ways. Stockhausen noted that all fiber lines will be buried at least 3-feet deep, and said he believed that the lines will be buried closer to 5-feet deep in Athens County.

Zayo has already purchased property near Torch for an in-line amp site for the fiber line. It will regenerate signals and act as a booster for the internet signal.

“We’re not sure what isn’t compliant at this point,” Stockhausen said.

Eliason recommended that Zayo’s administrators reach out to the County Engineer’s Office to remedy any issues.

Commissioner Chris Chmiel asked if there could be a way to install a conduit just for the county. Stockhausen noted that it would be possible, but expensive.

“Incremental cost is certainly probably more than the county’s interest,” he said. “When you’re boring, and you throw another pipe in there, it’s not just the piping’s material cost…it isn’t inexpensive. Off the cuff price, I would guess between a million to a million and a half.”

He estimated it would cost less than $5 per foot of trench to add a conduit for the county. He noted that Zayo would also not be interested in going back over the line already built, as that would cost closer to $30 per foot.

How Drexel Campus Amenities Will Operate This Fall | Now