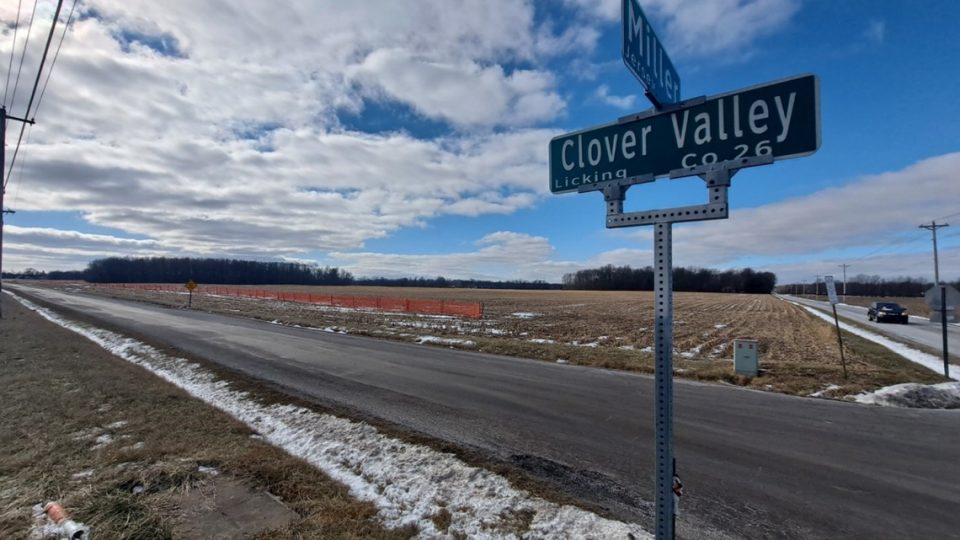 Some say Ohio is on its way to becoming one of the “tech hubs” in the nation.

Some say Ohio is on its way to becoming one of the “tech hubs” in the nation.

For years, Andre Vatke has known New Albany as home. “Essentially, growing up here, watching the community actually build out and develop, and raising kids here,” he said.

Soon, his beloved community will be welcoming in a new neighbor, the largest computer chip factory on nearly 1,000 acres.

“If a company moves out and hires people, that’s good for everybody,” said Vatke.

Intel plans to invest that $20 billion in the factory stretching between the Franklin and Licking County line and Mink Road. Vatke’s home sits just off Jug Road.

He won’t have to move and he’s hoping the change means his home will increase in value.

10TV spoke with Shaun Simpson, a realtor with Cutler Real Estate believes that will happen.

“It basically becomes economics 101 with supply and demand. I mean we’re going to see, a stronger demand on the east side than we may have ever seen,” said Simpson.

Intel said this will create 3,000 company jobs on top of 7,000 jobs for construction.

They say the investment will benefit the economic growth. Simpson expects to see more homes as a result.

He said homeowners in the area could see a potential spike in property taxes.

Vatke can’t wait to see what his community will look like in the next few years.

“It brings people out, whether they live in New Albany or close by,” he said.

Intel said they hope to start producing the first computers chips in New Albany by 2025.

A Brighter Outlook For Airlines In 2022?