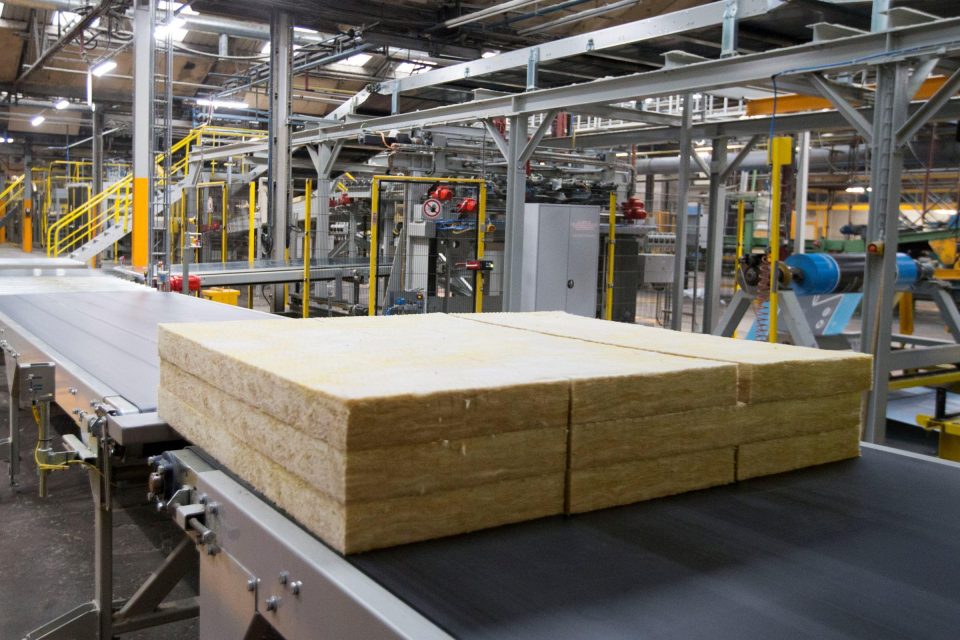 STIRLING-BASED manufacturer Superglass has hailed the completion of its £37 milllion factory upgrade finishing on-time and on-budget.

Since the work started in 2017, Superglass has also continued to operate at capacity and returned to profitability.

The revamp will double the site’s capacity to around 60,000 tonnes of glass wool insulation annually.

READ MORE: Stirling manufacturer back in black as Russian deal pays off

During the construction process, Superglass reported its return to trading profit a year ahead of forecast with revenue growing from £23.6 million in 2017 to £32.9m in 2018, a 39 per cent increase.

Superglass joined the TECHNONICOL group of companies, the largest manufacturer of construction materials in Russia and Eastern Europe, in 2016.

Mark Atherton, chief production officer, said: “Maintaining production to capacity during such major works is an exceptional feat of engineering and project management, and has helped us continue to grow and return to profit.”

Ken Munro, chief executive of TECHNONICOL International for Western Europe and North America, said: “This multi-million-pound investment is a real vote of confidence in Scottish manufacturing and is a statement of intent regarding the long-term future of our Stirling operations.”

Where is the new China?