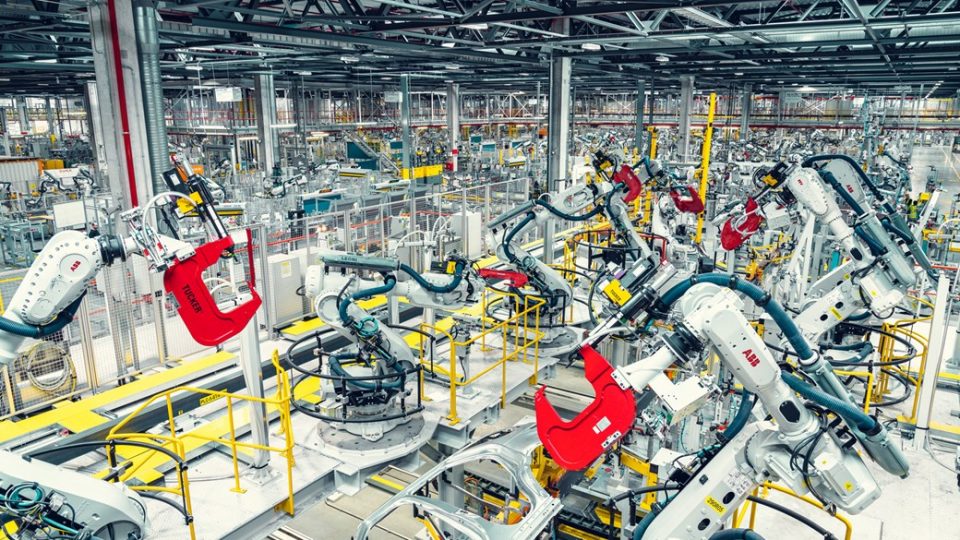 Our weekly digest of articles about emerging Europe published elsewhere this week, all of which caught our eye and all of which are well worth your time. Listing them here, however, does not necessarily mean that we agree with every word, nor do they necessarily reflect Emerging Europe’s editorial policy.

Inside Land Rover’s Defender factory: They don’t make ’em where they used to

Unless you’ve been stranded off-road with no phone signal, you’ll know the Land Rover Defender has just returned, very much modernised, after production of the old model ended at Solihull in 2016. But the off-road icon’s updated design and monocoque construction aren’t the only radical shake-ups with which its loyal fanbase must grapple: the new model’s manufacturing also breaks with a tradition that dates back to 1948, as it switches from Solihull to Slovakia.

The outsourcers hoping to gain from the crisis

Poland — Europe’s biggest outsourcing and offshoring hub, and one of the world’s top five — is hoping to profit from difficulties caused by the chaotic nature of India’s lockdown.

Football fans fail to keep their distance in Hungary

With chanting, drums and some very loosely enforced social distancing regulations, the Hungarian cup final on Wednesday evening almost felt like a normal football match. The game, which Budapest club Honvéd won 2-1 against underdogs Mezokovesd, was the first big game in Europe to be played in front of paying spectators since coronavirus led to the suspension of live sport across most of the world in March.

It took 13 seconds for Olivija, a 9-month-old girl, to crawl 5 meters from her family’s living room to the kitchen to be declared the fastest baby in Lithuania, where the annual baby crawlers race was moved online due to the coronavirus lockdown.

An economy veers back toward state control in poorest EU member

After a devastating financial crisis in the 1990’s, Bulgaria began privatizing state-run companies and inviting competition, a crucial step in integrating with richer western Europe. But now it’s inserting itself into businesses ranging from water-supply management and construction to gambling and media distribution, reshaping industries controlled by some of the country’s richest and most influential people.

‘Baby dragons’ go on display for the first time in Slovenia

On its 100th anniversary, the agreement is being used to whitewash anti-Semitism in the past and present.

Belarus is having an ‘anti-cockroach’ revolution

For three decades, Aleksander Lukashenko has successfully crushed all organized opposition to his rule—but the pandemic has changed everything.

Forty days of rain in Prague? If St Medard has anything to say about it, yes

June 8 marks a Czech superstition that supposedly predicts the summer weather; how accurate is it?

The village submerged by the Neretva

Lisičići, halfway between Mostar and Sarajevo, was submerged by an artificial lake in the 1950s. After nearly 70 years, the inhabitants still await justice. Meanwhile, the village has been reborn, and the lake has become its best ally.

Unlike many news and information platforms, Emerging Europe is free to read, and always will be. There is no paywall here. We are independent, not affiliated with nor representing any political party or business organisation. We want the very best for emerging Europe, nothing more, nothing less. Your support will help us continue to spread the word about this amazing region.

You can contribute here. Thank you.

U.S. Navy veteran reflects on a life at sea | News