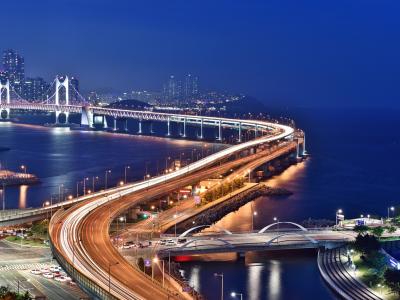 Emily Szink, News Director and Anchor at FreightWaves, sat down with Matt McLelland, the innovation strategist at Covenant Transport to talk about what it means to hold his position during a time when “innovation” is a ubiquitous buzzword in the freight industry.

McLelland has 20 years of experience in IT, including jobs at Kenco and the Maclellan Foundation. In 2017, Covenant Transport decided to invest in innovation, which took him out of retirement. Perhaps that shift was motivated by Covenant’s partnership with Idelic, the artificial intelligence software company.

“Why now?” Szink wanted to know.

“There are major milestones in the freight industry right now that we have to stay on top of,” said McLelland. “At Covenant, we have a brokerage division that’s changing because of Uber Freight and J.B. Hunt’s 360. You get left behind if you don’t stay on top, but you need a budget to play with.”

McLelland’s job as innovation strategist is part research and part culture. He just got back from 10 days in San Francisco and Oregon to talk with 17 software startups outside the trucking industry.

“My full-time job is to research and bring back ideas to prototype,” he said.

Another aspect of his job is to “catch the ideas” of his colleagues, spanning entry or executive level, and use his influence to make sure that big ideas see the light of day.

“What if companies don’t have an innovation strategist?” Szink asked.

McLelland answered that this is where culture comes in. You have to have a C-suite that’s open to ideas, which Covenant has.

“It’s important that an idea can bypass the chain of command to get to the desk of the person who can make a difference. I recently spoke with a mechanic at Covenant and he told me a way his job could be more efficient, and I’m taking that back to the executives.”

With an industry that’s often rigid about change, some people can be slow to adopt new programs like Ambition, for example. The sales teams of both Covenant and FreightWaves use Ambition to encourage friendly competition.

“You don’t have to be right, you just have to have big ideas. I get asked a lot about autonomous trucks, deep learning and artificial intelligence. Some of these will pan out, some won’t,” he said. “I read FreightWaves and Wall Street to follow trends.”

When Szink asked what he’s most excited about implementing at Covenant, he mentioned its sustainability plan and investment in alternative fuels, electric vehicles and hydrogen.