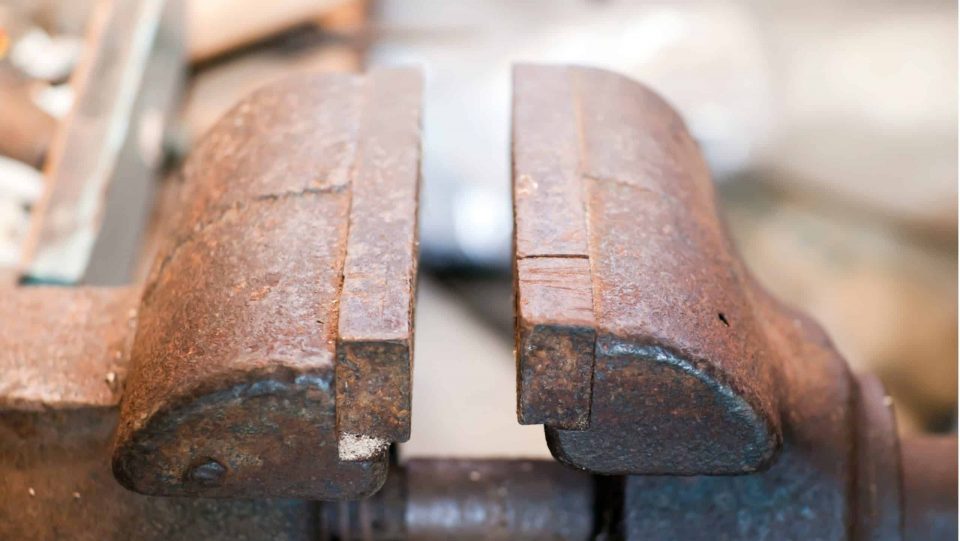 On March 1, 2021, Energy Fuels and Neo announced the joint launch of a U.S.-European Rare Earth Production Initiative. Subject to completion of definitive agreements, Colorado-based Energy Fuels will process natural monazite sands into a rare earths carbonate beginning in March or April 2021 and ship a portion of that production to Neo’s rare earth separations facility in Sillamäe, Estonia (“Silmet”). Neo will then process the rare earths carbonate into separated rare earth materials for use in rare earth permanent magnets and other rare earth-based advanced materials.

This is the culmination of a technical collaboration between the companies, commencing in April 2020, to establish a monazite processing and rare earths carbonate production capacity at Energy Fuels’ White Mesa Mill plant. Neo’s Silmet facility in Estonia has successfully processed trial quantities of Energy Fuels’ rare earths carbonate. When ramped up to commercial scale, this new rare earth supply chain is expected to constitute the first time in over twenty years that monazite ore from the US will be used as a feedstock to manufacture separated rare earth materials outside of China.

This is a strategic partnership between the two companies to bypass the Chinese near-stranglehold on the rare earths market. The new rare earths facilities planned for the US are years away (some say if ever) and then there is the problem of handling the radioactivity from the associated uranium and thorium – meaning new facilities won’t be handling monazite unless they have a license to handle the radioactive materials.

As recently highlighted by rare earths industry guru Jack Lifton, “Energy Fuels operates the only licensed uranium mill in the USA. It is licensed not only to separate and sell uranium from ores, but is also the only legal destination in the USA for any radionucleide bearing wastes from which its mill separates the radionucleides and either inventories them for sale (uranium) or stores them (thorium, etc.).”

In other words, good luck to all the proposed new US processing facilities….

While there will be a new Saskatchewan Research Council (SRC) concentration and separation facility in Saskatoon, Saskatchewan, this will not be ready until late 2022. Even then, it may not be a viable destination for commercial rare earths production. For testing, yes. For commercial production – to be determined. Silmet was the logical choice, plus Neo has 11 manufacturing facilities around the world and is a world leader in innovation and the production of permanent magnet powders, through its Magnequench business unit.

Energy Fuels will be the first U.S. company in years to produce a marketable mixed rare earths concentrate ready for separation on a commercial scale. The White Mesa Mill has a throughput capacity of approximately 2,000 tonnes per day, so the facility has ample processing capacity for rare earths and looks to make Energy Fuels a lowest cost mixed rare earths carbonate producer. As previously highlighted, future valued-added products including separation and potential metals or magnets are also likely to benefit from the infrastructure at White Mesa Mill. In the meantime, the company has abuyer and partner in their rare earths carbonate production.

Neo is leading the way in an industry that is continuing to evolve and grow. The company is innovative and management has the expertise and knowledge and the potential to continue to innovate and lead the pack. This announcement further supports that statement.

This transaction is the start of a great partnership and just the first sign of things to come in the drive to develop a global rare earths supply chain outside of China.

Which technology injects the most value into the insurance supply chain?