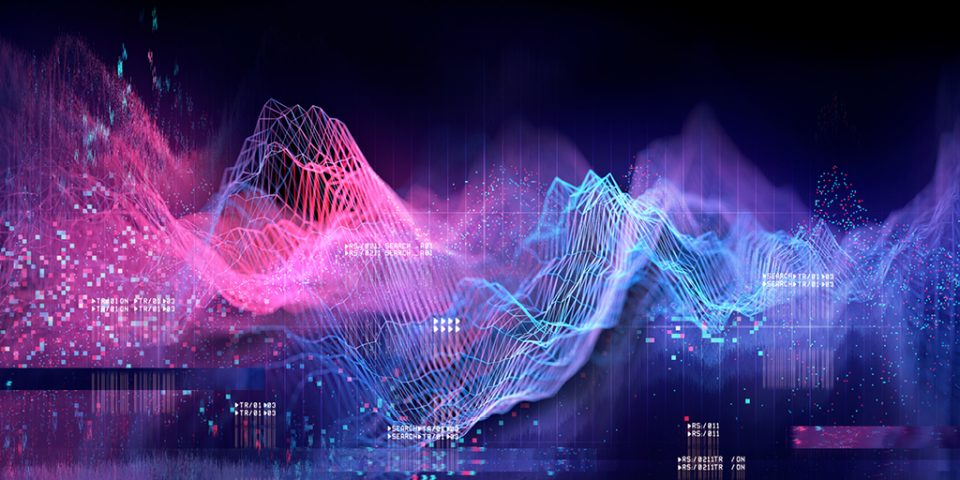 JAKARTA, Nov 22 (Reuters) – Indonesia’s government and a consortium of 56 insurance companies signed on Friday the first contract to protect state assets against disasters in the seismically active Southeast Asian country.

The contract will provide cover for buildings valued at around $770 million and comes after a devastating year of disasters in 2018 when earthquakes and a tsunami killed more than 3,000 people and destroyed homes and public infrastructure.

Despite the risk of disasters in many parts of the archipelago, Indonesia has not previously insured state assets because of difficulties in determining premiums based on different risks in its 17,000 islands, said Encep Sudarwan, director of state assets at the finance ministry.

The government and the insurance firms had settled on a flat rate to insure 1,360 buildings owned by the finance ministry valued at 10.84 trillion rupiah ($769.34 million) starting from Dec. 1, Sudarwan told a news conference.

The assets are going to be insured against natural disasters such as earthquake, floods and fires, as well as man-made disasters like rioting, terrorism and plane crashes.

“We hope if something risky happens, we can claim for reimbursement and we can speed up recovery. This also mitigates our risks,” Sudarwan said.

Assets controlled by 10 other ministries will begin to be insured next year, he added.