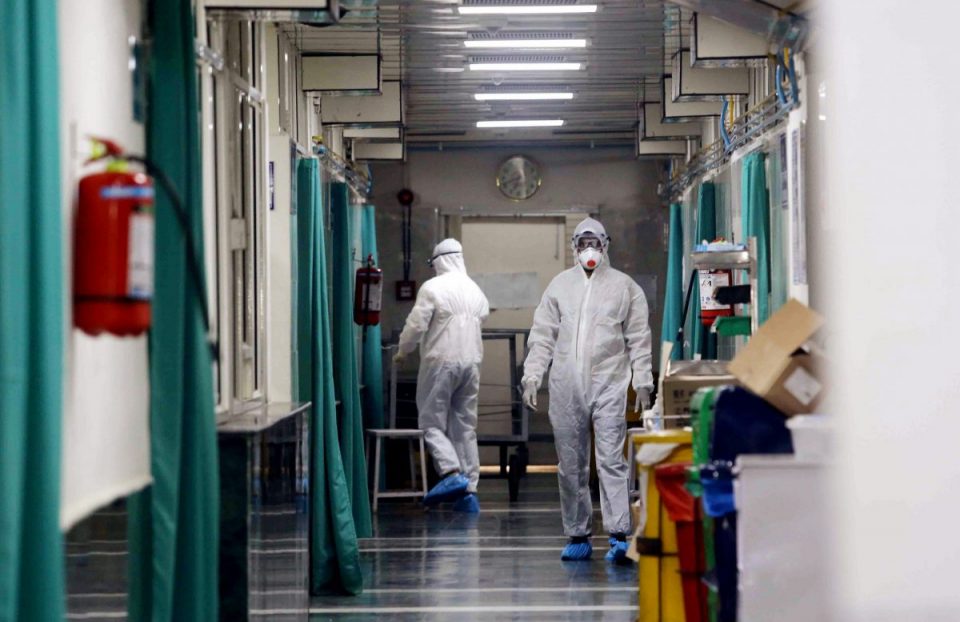 
New Delhi: Pharmaceutical companies have given the Narendra Modi government a list of 57 medicines that are likely to go out of stock following the shutdown in China due to the coronavirus outbreak.

The medicines include commonly used antibiotics and menopausal medication to vitamin pills.

The companies Monday handed over the list to a committee formed by the government on 6 February to tackle “drug security concerns”.

The committee had convened a meeting with the drugmakers Monday where the latter said the stocks of active pharmaceutical ingredients (APIs), or bulk drugs, will get over within the next three months, ThePrint has learnt.

Chemists’ organisations, however, believe the shortage of drugs won’t reach the consumer before the next six months.

The list of APIs, accessed by ThePrint, contains antibiotics such as Azithromycin, Amoxicillin, Ofloxacin, Gentamicin and Metronidazole, neuropathic drug Gabapentin, vitamin tablets and capsules such as B12, B1, B6, and E, female hormone progesterone and anti-cardiac arrest drug Atorvastatin, among others.

Indian drugmakers import around 70 per cent of their total bulk drugs from China. The APIs are the raw materials for the manufacture of drugs. For example, Paracetamol is the API for Crocin.

In 2018-19, the government had informed the Lok Sabha that the country’s drugmakers imported bulk drugs and intermediates worth $2.4 billion from China.

The government committee, chaired by Joint Drug Controller of India Dr. Eswara Reddy, had asked the pharma industry to report the stock in hand of essential medicines and previous consumption trends, said sources.

The other members of the committee include drug associations IDMA, IPA and OPPI, the Directorate General of Foreign Trade (DGFT), the Indian Council of Medical Research (ICMR), the National Pharmaceutical Pricing Authority and the Pharmaceutical Export Promotion Council of India.

“We have been informed by the drugmakers that the top companies have stock for 50-70 days and medium and small enterprises have stocks for 45-50 days,” said a government official who attended the meeting Monday.

Another representative from the lobby of drugmakers said the shortages are likely to occur “if China remained shut even in the later half of this month”.

Once the product stops at manufacturing sites, it will take at least three months to finish the stock lying at pharmacy stores or with distributors and wholesalers.

According to India’s largest chemist lobby, the All India Organisation of Chemists and Druggists, if companies can continue producing drugs for another three months, patients can easily find the medicines at chemist outlets for the next six months.

“If a factory stops production today, the distributor usually has a stock for one month. (The) Wholesaler, in turn, has a stock for 45 days and retail chemist is also stocked for 15-25 days, which means the supply chain will have drugs for another three months,” said Rajiv Singhal, secretary general, AIOCD. “At the retail level, the shortage won’t come soon.”

Also read: How badly will coronavirus hurt world economy? This is how experts are trying to find out

ThePrint is now on Telegram. For the best reports & opinion on politics, governance and more, subscribe to ThePrint on Telegram.