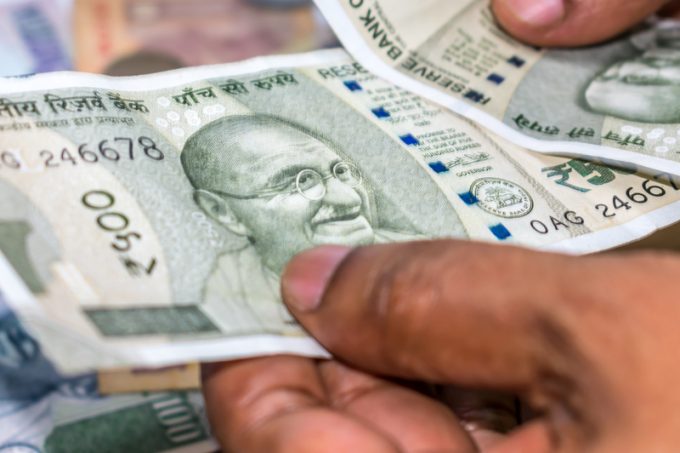 The Indian government is planning to force shipping lines and agents to provide “all-inclusive” freight rates.

The shipping ministry’s draft Merchant Shipping Bill 2020 says carriers involved with import, export or domestic transport “shall specify the all-inclusive freight in the bill of lading or any other transport document”.

And it adds: “No service provider or agent shall levy any freight charges other than the all-inclusive freight specified.”

The move follows calls by export groups for tighter regulation of shipping lines amid rocketing freight costs and accusations of “monopolistic” practices.

One shipper told The Loadstar carriers and forwarders were equally guilty of “surcharge stacking”, and that it was “high time to regulate”.

India has been particularly affected by the global container shortage, exacerbated by a simultaneous recovery in exports and falling imports, which, carriers claim, has led to high container repositioning costs.

Sunil Vaswani, executive director of the Container Shipping Lines Association (India), said: “Freight rates are a bilateral agreement between the merchant and the shipping line, it would therefore not be right for the government to regulate such private business transactions.”

He said it would mean Indian exporters and importers would have a competitive disadvantage as confidential contracts with shipping lines would be made public, and visible to their competitors, as shipping documents pass through multiple agencies.

“Commodities such as textiles, garments, leather, handicrafts, tea, coffee, seafood, rice and so on, move on FOB terms, where freight is paid by the foreign buyers and sellers. They would not want to disclose their contracts with lines and will not allow freight costs to be disclosed to their competition.

“About 40% of exports and 80% of imports will be affected – business is likely to be diverted to other countries if this is regulated,” added Mr Vaswani.

Following announcements of GRIs by most carriers for December, he said import rates from Port Klang to Chennai, for example, had increased from $150 to $700, while rates from China were “almost five times higher”. Exports to Europe and the US were up 40% and 100% respectively, he said.

“If the global supply of containers increases and demand falls, then Indian consignees and shippers can again enjoy much lower rates and extra free days of up to 21 days,” added Mr Prakash.

He accused operators of container freight stations (CFSs) of being “politically linked” and of issuing arbitrary pricing.

“There is a nexus between CFS operators, NVOCCs, customs brokers and other service providers which results in high logistics costs, especially for importers,” he told The Loadstar. Furthermore, he said, policies provided advantages to a certain set of importers and exporters “closely associated with the government.”

And another problem keeping costs high is the widespread use of cash in supply chains, according to Mr Pandit.

“Most of the time, this cash is black money,” he claimed. “Because of this, many traders and service providers get undue advantage over others. Unfortunately, this issue is never looked into by the government, as often this cash belongs to politicians who invest in supply chains to convert it into ‘white’ money.”

Collectors Universe to be Acquired by Investor Group Led by Entrepreneur and Collector Nat Turner for Approximately $700 Million Nasdaq:CLCT

When Can an Agency Reasonably Rely on an Offeror’s Representations? | Davis Wright Tremaine LLP