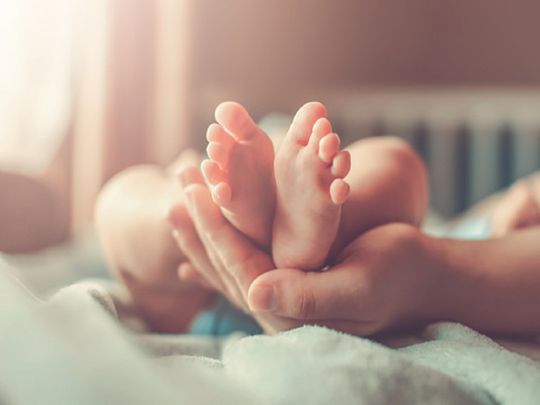 Hyderabad: A newborn baby was rescued after he was found half buried in the forest area of East Godavari district in Andhra Pradesh, close to the border of Telangana.

The incident occurred in Krishnavaram village, when a shepherd, hearing the cries of the baby, rescued him from a pit with the help of other villagers.

Women from the village washed the baby and removed mud from his mouth before he was taken to the district hospital at Bhadrachalam across the border in Telangana. The baby is now recuperating under the care of hospital staff.

According to the locals, apparently somebody tried to kill the baby by burying him alive, but in their hurry left him half buried. “If the baby was left in the same condition for some more time, he would have died,” said a local woman who was among the baby’s rescuers. “Somebody had buried him only a few minutes before the shepherd heard his cries”.

The police booked a case and were trying to trace the culprits with the help of local health and child welfare department workers.

Police believe that the baby could have been born out of wedlock, prompting his parents to try to kill him.