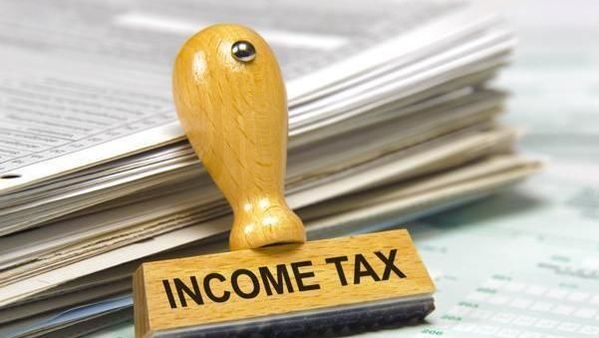 The government is considering changes to its dividend distribution tax that will raise returns for investors, according to people familiar with the matter, as authorities try to revive foreign fund inflows.

The budget statement due February will probably include a proposal to tax dividends once they are paid to shareholders, rather than the current system where the company pays the levy, the people said. That will allow individuals to claim refunds in their home jurisdictions, they added, asking not to be identified as the deliberations are private.

The move would be the latest in a series of steps from Prime Minister Narendra Modi’s government to prop up the growth from the lowest in six years. Over recent months, authorities have slashed corporate taxes, rolled back a levy on global funds, injected $10 billion into struggling state banks, and eased foreign investment rules.

A spokesman for the finance ministry couldn’t be immediately reached for comment. The move is among recommendations of a government-appointed panel, the Economic Times reported earlier.

Indian companies need to pay the 15% tax of dividends declared, which rises past 20% once surcharges are added. Investors, who are also taxed on their earnings, have protested these multiple levies.

The dividend distribution tax brings about ₹60,000 crore to the exchequer each year and the planned changes won’t affect collections, the people said.

This story has been published from a wire agency feed without modifications to the text. Only the headline has been changed.