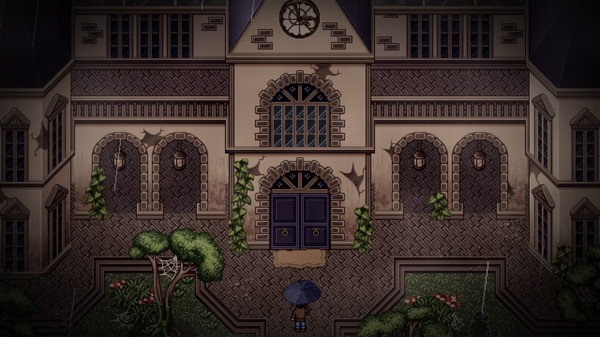 To the Moon 3: Imposter Factory is the next installment in the mind-bending time-loop murder mystery saga from Free Bird Games.

Freebird Games is the studio behind the excellent indie saga that kicked off with To the Moon in 2011. The game is a moving tale that sees scientists traversing through a dying man’s memories and the team continued that work with Finding Paradise in 2017. The next chapter in the tale was announced recently in a wacky new trailer. Impostor Factory is set to be the third installment and is coming late next year. Give the trailer a watch below.

To the Moon 3: Impostor Factory‘s trailer doesn’t have much information. Outside of the elongated dance sequence, there’s just not much of substance. That said, there are a few quick shots at the end of the trailer that are intriguing. The shot of the dead cat holding a razor blade is particularly eye-catching. Of course, with the main focus of these games being the mind-bending narrative, I’m glad they aren’t giving much away in the trailer.

To the Moon remains one of my favorite narrative experiences in video games. It’s one of the few games that’s actually made me a bit emotional and, while I haven’t found time to play the copy of Finding Paradise I bought years ago, I’m ecstatic to see that Freebird Games is continuing their series.

To the Moon 3: Impostor Factory won’t be out until late 2020; however, Freebird does have something coming soon. The original To the Moon will arrive on Nintendo Switch in January. So, in about a month, you’ll have no excuses for not jumping into a great series.