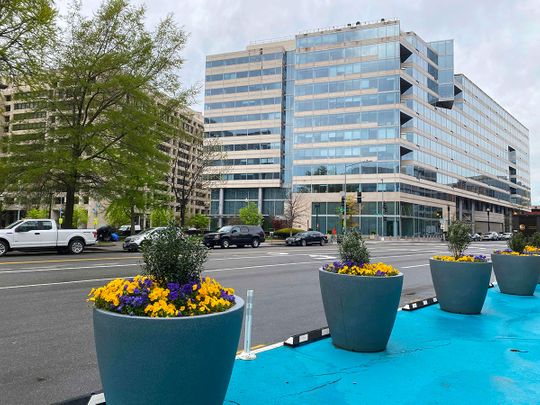 Washington: The International Monetary Fund’s executive board on Friday discussed a proposed $650 billion expansion of its emergency reserves, marking the next step in a process expected to be completed in August, the IMF said in a statement.

The new allocation of the IMF’s reserve currency, or Special Drawing Rights, would be the largest in its history, IMF spokesman Gerry Rice said in a statement. It is aimed at helping the most vulnerable members of the global lender weather the COVID-19 pandemic and its economic fallout.

G7 leaders this month welcomed the proposed expansion of the IMF’s emergency reserves, and backed a global target of providing $100 billion to the most vulnerable countries.

Following Friday’s board discussion, IMF Managing Director Kristalina Georgieva will now prepare a report on the reserve expansion for the IMF’s board of governors, which is expected to be considered by the executive board around mid-July.

If the board approves, it would go to the board of governors for a vote, with an eye to having the allocation of new SDRs take effect in late August.

The Group of 20 major economies endorsed the reserve expansion in April, amid signs that advanced economies are recovering much faster from the pandemic, while developing countries are lagging far behind.

Because the IMF’s cash gets split among all its members, based on their shareholdings in the lender, rich ones will benefit most, with only 7% or $42 billion of the total going to the 44 poorer nations.

To help poorer countries, the United States and other Group of Seven nations have called for richer countries to raise $100 billion by channeling some of their newly created reserves or through straight budget loans.

Reframing How We Look at Supply Chain Finance and Dynamic Discounting

No to Buhari’s overbearing press censorship