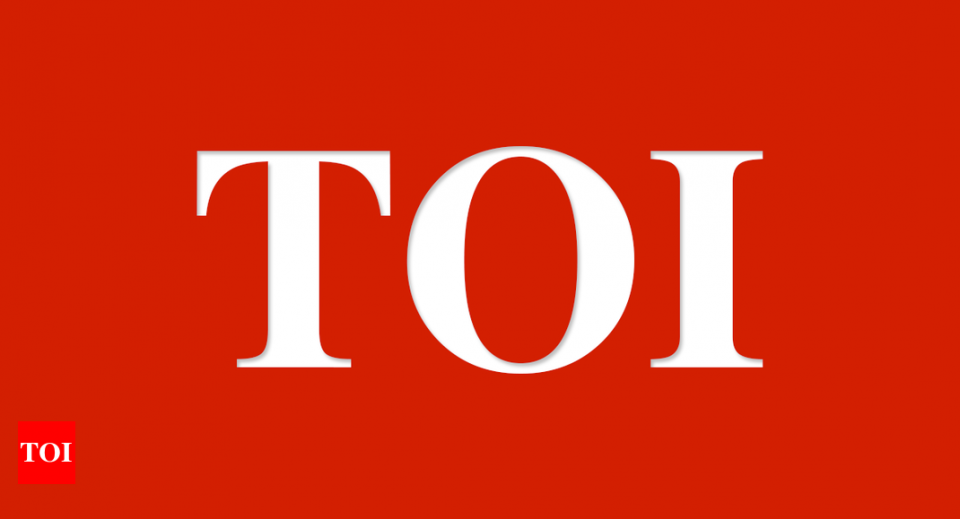 New Delhi: Delhi Police on Saturday said that they have unearthed an arms manufacturing factory in Aligarh with the arrest of one person. The accused has been identified as Ravi Mahor, they said, adding raw material and 19 weapons were recovered from the factory.
More than 1,000 weapons per year were manufactured from the unit and were supplied to gangs in Delhi and NCR, police said. Mahor was found to be involved in a rape case in the past.
The raid in Aligarh was conducted following the arrest of one Shakil alias Sherni by a police team of the outer north district on Monday, Deputy Commissioner of Police (Outer North) Brijendra Kumar Yadav said. Shakil was carrying a backpack containing 13 sophisticated pistols and 38 live cartridges.
previous post

Supply chain disruption, Apple, and the importance of ops

Sign up for 'The Factory of the Future' webinar! – Aerospace Manufacturing and Design