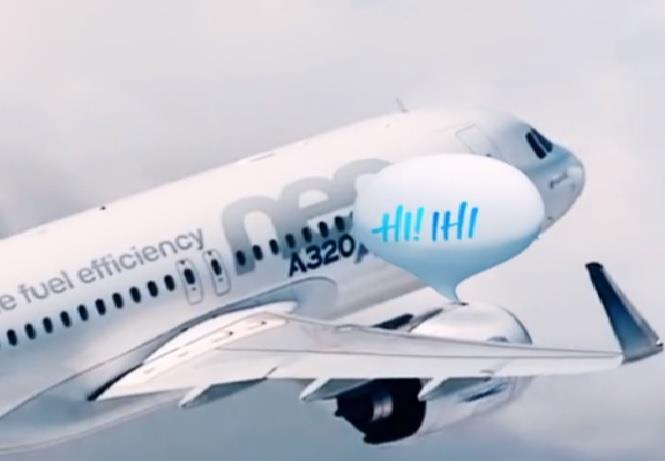 Japan’s IHI warns that the coronavirus pandemic will have a significant impact on the engine supply chain.

IHI, which has workshare on a number of major engine programmes, says that while demand held up in the fourth quarter of its 2019 fiscal year, which ended on 31 March, it expects a sharp future impact to its aerospace operations.

The company provides components for major engine types such as the IAE V2500; the GE Aviation GE90, CF34, GEnx, and Passport 20; and the Pratt & Whitney PW1100G.

It believes the recovery of the market “will take a certain amount of time,” which will hurt sales of components for new engines as well as for spare parts. As such, the company plans to review its production strategy and focus more on services.

“We will give top priority to strengthening responses to the aftermarket field in order to fully support the resumption of aircraft operations by customers in the recovery period of air transport,” it says.

In addition, the company is working to rectify issues that emerged last year in which unauthorized personnel at IHI performed engine checks.

“In the civil aero engine maintenance business where inadequate practices occurred, we are thoroughly going forward [with] preventative measures and reorganising [a] robust quality assurance system.”

In addition to its work in the aircraft engine sector, IHI is also involved in power generation, offshore wind, and other industrial machinery.

For the fiscal year ended 31 March 2020 its aero engine, space and defence business generated an operating profit of Y40.3 billion ($374 million), down from Y46.4 billion a year earlier.

Dozens of warehouse workers sickened or died from chemical