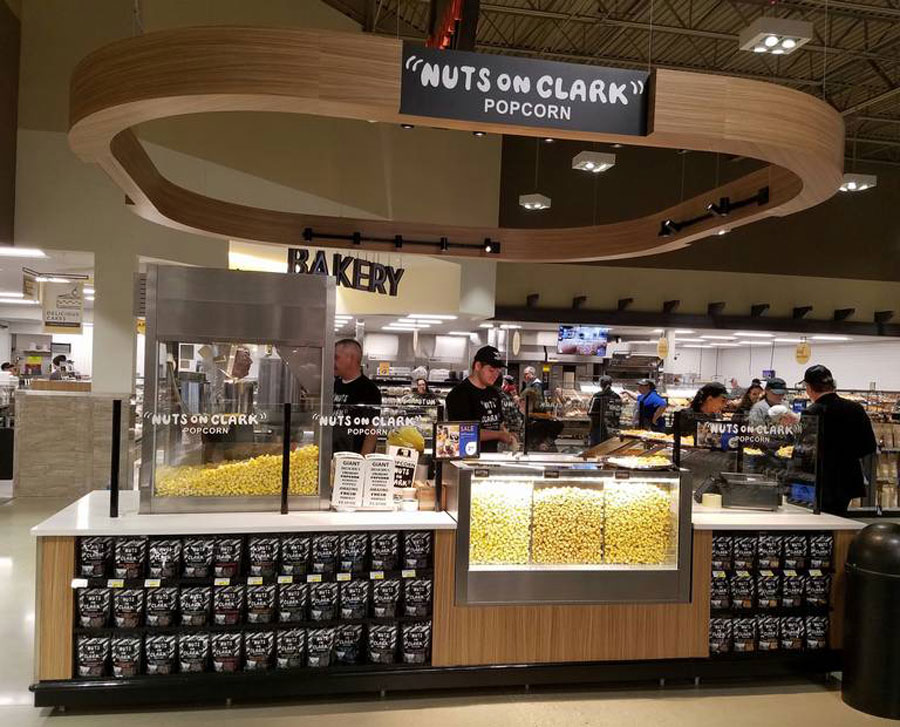 The company filed a registration form with the federal Securities and Exchange Commission for a proposed initial public offering. The number of shares of stock to be offered and their price have not been determined.

A prospectus has not been issued. When available, copies will be available from BofA Securities.

The offering would pave the way for Albertsons to end years of ownership by a consortium led by New York investment firm Ceberus Capital Management.

It comes five years after Albertsons initially planned to take the company public but withdrew that offering.

The Wall Street Journal reported in January that Albertsons had been updating IPO documents that were filed confidentially with the SEC. The company did not respond publicly to that report.

Joe Albertson founded the company in 1939 with a store at 17th and State streets in Boise.

Albertsons reports that it had $61.1 billion in sales in its most recent 12 months and 267,000 employees nationwide. It is controlled by Cerberus Capital Management, a New York private equity company.

In 2006, when the original Albertsons Inc. broke apart amid losses, Cerberus led a private-investment consortium that bought 660 supermarkets carrying the Albertsons name. Supervalu, a Minnesota grocery wholesaler, bought most of the rest of the company, including stores under other names.

That resulted in two chains under the Albertsons banner. Both shrank. Supervalu failed to make its stores profitable, and in 2013 the Cerberus consortium, thriving with its 190 remaining Albertsons stores, bought Supervalu’s 877 remaining stores.

In 2015, Albertsons bought Safeway. While gaining 1,325 stores, Cerberus saddled Albertsons with $8.9 billion in debt. Albertsons announced plans for an IPO of 65 million shares that year but backed out after investors looked to pay $17 a share, much less than the $23 to $26 that Cerberus and its partners wanted.

In 2018, Albertsons planned to go public again after agreeing to buy most of drugstore chain Rite Aid Corp. But the companies later abandoned the $24 billion merger after one of Rite Aid’s largest investors criticized the deal as bad for Rite Aid shareholders.

Albertsons suffered heavy losses between 2014 and 2018 but has improved its bottom line since. The company has remodeled stores and opened larger stores geared toward foodies such as the Broadway Avenue Albertsons in Boise and the Albertsons Market Street store in Meridian.

The company also has invested in technology, sold off some of its real estate and added home delivery and store grocery pick-up options.

Albertsons ended its most recent quarter in November with $8.3 billion in debt, down from $10.5 billion a year earlier, according to an earnings report last week. Albertsons reported a 2.7% increase in quarterly sales in stores open at least one year.

It was the eighth straight quarter in which Albertsons reported positive same-store sales, following a long period of declining or modest quarterly gains. And it was the second straight quarter – and the fourth in the last five – in which Albertsons’ same-store sales have outpaced rival Kroger, according to Winsight Grocery Business, an industry publication. Kroger operates Fred Meyer and other chains.

The Journal reported that executives from Albertsons and Cerberus have debated whether to go public now or to continue making improvements that could lead to a higher price in the future.

Albertsons today operates 2,260 stores under a number of banners, including Safeway, Vons, Jewel-Osco and Haggen.

Kroger, which reported $121 billion in revenue last year, has a current market valuation of $23 billion, the Journal reported.