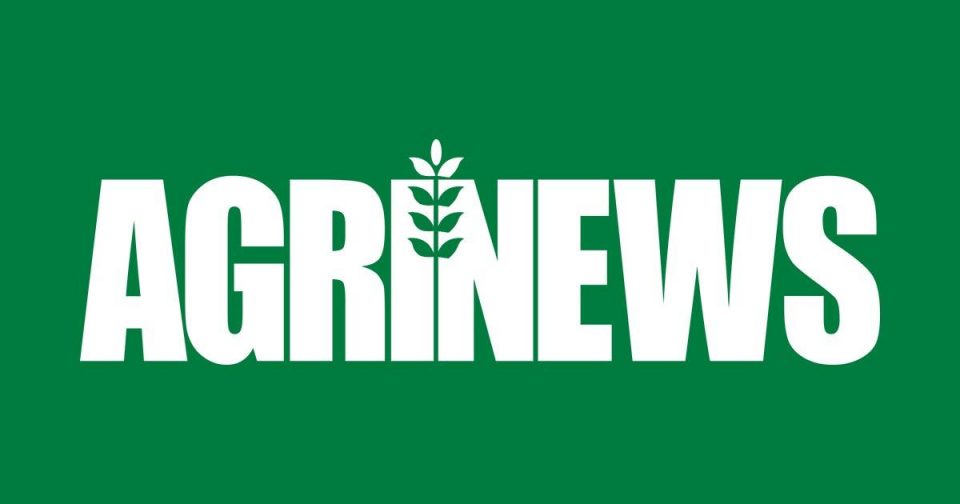 So, it was no surprise when the couple behind Three Twigs Bakery and Biscuits and Brunch announced plans to make their own soft serve for their newest venture, The Salted Lemon Market and Creamery, using fresh cream and milk from the central Illinois family dairy, Kilgus Farmstead.

That is, until they bumped into the state’s dairy regulations which requires small businesses to use the same costly pasteurizing process as large manufacturers.

“The Illinois laws just don’t make sense. They wanted to treat us like a dairy farmer,” Emily Lewis said about the red tape roadblock to her latest Montvale Junction project.

“There should be a (licensing) step in between processing raw milk and mixing pre-pasteurized ingredients together. It feels like they don’t want you to make anything yourself.

(The regulations) just seem to penalize smaller businesses for no reason.”

When asked about the issue, representatives from the Illinois Department of Public Health responded by emailing a copy of the state’s dairy code, pointing to a subsection titled “Pasteurization of Frozen Dessert Mix.”

The paragraph essentially requires the pasteurization process — heating milk to 71.7-degrees Celsius for 15 to 25 seconds — be repeated after ice cream ingredients are blended, but before flavors are added and the batch frozen.

“We do not differentiate a license based on size, but what products are being produced in a dairy plant,” IDPH spokesman Cris Martinez said via email.

The state regulations as well as the requirements for licensed dairy plants date to the mid-1980s.

Lewis questions whether the step is on the books to keep consumers from getting sick or because the regulations were written well before the farm-to-table movement with its emphasis on artisanal foods made with locally raised ingredients.

“That’s a good question,” Bunting said. “These (regulations) were developed with food safety in mind. That’s not to say technology hasn’t come a long way and there’s an opportunity to revisit some of those discussions.”

Molly Gleason, spokeswoman for the Illinois Stewardship Alliance, said it’s a conversation worth having.

“There are lots of laws on the books that aren’t set up to help small businesses try to support local, or even aimed at discouraging it,” Gleason said.

“The expansion of the Cottage Food Act has people thinking, ‘What else can I do?’ and they’re running into other barriers like this. There are many problems on the books and small businesses are just discovering them.”

Illinois adopted the Cottage Food Act in 2012. Prior to that, small food operators were held to the same set of rules that applied to giant corporations.

The act opened the door for farmers to engage in value-added processing and entrepreneurs to start new local food businesses from their home kitchens.

The Illinois Food Freedom Act for which the Alliance lobbied went into effect in 2018, expanding the Cottage Food Act to apply to a broader range of products.

Dairy, however, was not among them.

Sarah Stahly also hit Illinois’ regulatory roadblock with her business, Sweet Scoops — one of the original ventures out of the small business incubator, Innovate Springfield.

She ran into trouble when she began to research how to take her product into stores and sell to restaurants as a wholesaler.

“I reached out to the (Illinois) Department of Public Health to ask for guidance and was provided with a dairy form that did not apply to me,” she recounted in an email.

“I told them that and asked what I should do and was told, ‘Stop making dairy ice cream.’ I was kind of shocked that was the end of their assistance.”

Stahly said she was told the regulation didn’t apply if she used a manufactured powder to flavor pasteurized milk, but a commitment to scratch-made ice cream would require the end product be re-pasteurized in a dairy-only commercial kitchen. The price tag attached to meeting these requirements was more than her start-up could take on, she said.

Stahly skirted the dairy requirements by reformulating her recipe to a dairy-free, vegan-based frozen treat, which she sold from a couple local stores. But she continued to look for a way to dish up her original product.

Those efforts covered the spectrum from trying to establish a cooperative kitchen that met Illinois’ regulations from which entrepreneurs could rent space to rewriting the state’s rules.

She was working with state Rep. Mike Murphy, R-Springfield, trying to identify ways to even the playing field for small start-ups while maintaining public safety. She also was engaged with Downtown Springfield Inc. and Innovate Springfield in efforts to open a co-op dairy kitchen downtown.

Then COVID-19 struck in March and those efforts were sidelined.

At that point, Stahly stopped taking orders for Sweet Scoops.

The Lewis didn’t let Illinois’ red tape deter their plans for The Salted Lemon, though it did require the business model be tweaked.

Originally, they wanted to purchase cream from Kilgus Farmstead to use in their own soft serve recipe. Now instead, they’ll purchase the basic soft-serve mix from the third-generation Fairbury dairy farm.

Matt Kilgus, who co-owns the family farm, said this will be the first time Kilgus Farmstead’s soft serve has been sold south of Livingston County. Currently, it is only available at the farm’s onsite country store. A couple Chicago restaurants served the product prior to the pandemic.

The high-fat content milk from the Jersey cows raised at Kilgus Farmstead is processed onsite in the Grade A licensed dairy plant that has operated on the farm since 2009. Kilgus said their milk and cream are blended with sugar to make the soft serve, which then goes through the pasteurization process a second time.

The Salted Lemon will use Kilgus Farmstead’s base recipe and add the Lewis’ own flavors, ranging from the namesake salted lemon to seasonal varieties like pumpkin spice. The store opened this week at 2671 Chatham Road.

Stahly, whose full-time job is with a state agency, hasn’t given up on her ice cream dream. But, she said, she won’t try it again in Illinois.

“I am just making a list of the of the coastal states that have common-sense dairy laws and plan to move to one in the next couple years,” she said. “Ice cream’s better on the beach anyway.”

Could a center come to your Simon mall?

Photos: Preparing to reopen, food distribution and the end of the Missouri legislative session | Pictures