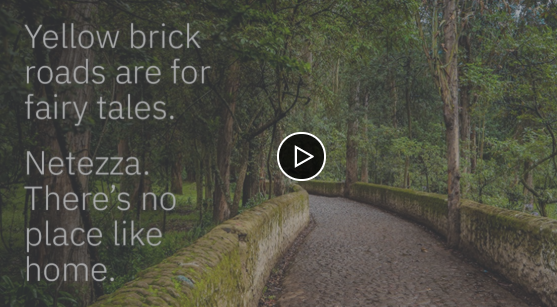 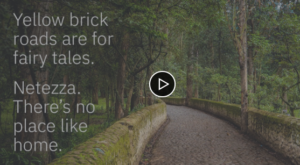 Last year, IBM killed off Netezza, the line of popular and powerful analytics appliances. Now Big Blue is ramping up marketing around a new offering that sports the Netezza name, and it’s targeting competitor Yellowbrick Data as part of its awareness-raising campaign.

First, let’s cover the new IBM product, which we will call Netezza Performance Server (IBM’s official name for the product, “IBM Netezza Performance Server for IBM Cloud Pak for Data,” but that is just too long). The new offering is built on IBM Cloud Pak for Data, which itself is a platform of sorts that runs on the Red Hat OpenShift Kubernetes platform. It’s optimized for NVMe SSDs, we are told.

Here’s how an IBM video described the new Netezza:

The offering combines all the software components — database, server, storage, and advanced analytics — into a single “platform.” It sports more than 45 analytics “services” and “templates” from IBM and third-parties that users can tap into “with a click.” It supports existing ETL pipelines; all a customer has to do is point them at the new Netezza and they’re good to go.

Besides the confusion of IBM appearing to bring a product back from the dead, this all seems relatively straightforward. The new Netezza (Performance Server) isn’t the same as the old Netezza, of course – the new one is software, after all. It can run on-prem, in the cloud, or somewhere in between, whereas the old Netezza was hardware. The new thing is more of a modernized implementation of an old classic, bearing the famous Netezza name. Which is fine.

That all seems relatively straightforward, at least in the IBM-esque way. But IBM took it a step further in a LinkedIn post on the new Netezza Performance Server offering. The cutline states “Don’t call it a comeback, Netezza’s been here for years,” while the words on the screen state “Yellow brick roads are for fairy tales. Netezza. There’s no place like home.”

The folks at Yellowbrick Data seemed pleased with the free advertising. 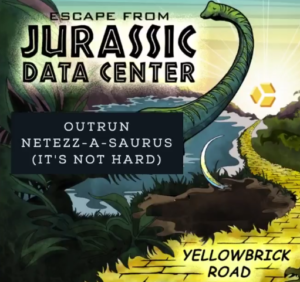 In response, Yellowbrick posted its own graphic of a dinosaur, with the following words: “Escape from Jurassic Data Center: Outrun Netezza-a-saurus (it’s not hard).”

Yellowbrick Data, which came out of stealth less than two years ago, develops an appliance that combines NVMe storage with an optimized MPP analytic database. It claims that, by optimizing these components, that it can deliver 100x the performance of analytic databases that are tied to spinning disks, and do so at multi-petabyte scale.

The Palo Alto, California company, like many startups, has attempted to carve a niche for itself by positioning itself as a newer, cheaper, and better data warehouse than those offered by established software giants like Teradata, Oracle, and Netezza, which IBM acquired back in 2011.

Yellowbrick has been particularly ruthless in attacking the Netezza installed base with promises of massive savings. The company claims it can deliver an analytics environment at one-thirtieth the cost of a Netezza solution, saving customers millions of dollars.

IBM clearly wants to keep these lucrative contracts in-house, and despite any missteps it may have made with the Netezza brand, the new Netezza Performance Server shows that the company is trying to make progress. It will be interesting to see how the offering does in a segment that has become extremely competitive in recent years.

One thing is for certain: IBM is gunning for Yellowbrick Data. Spicer, the Yellowbrick CEO, is ready.

“The reality is that Netezza customers are already migrating to Yellowbrick and we’ve been on their radar for a while,” he tells Datanami via email. “And the performance gains, hybrid cloud capabilities, and simplicity those customers are realizing are facts, not fairy tales. We’re ready for other Netezza customers to ease on down the road to Yellowbrick. Because they don’t need to look somewhere over the rainbow to achieve their enterprise dreams–they can look to us!”

Outlook on the Material Handling Cobots Industry Market to 2025 by Application, End-user and Geography

As robots take over warehousing, workers pushed to adapt – Business – The Repository