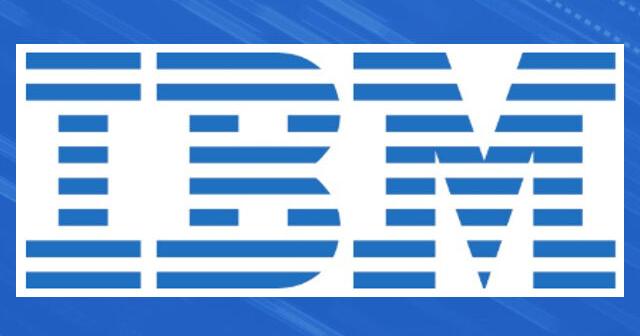 The company says Eidem will be responsible for external and government relations in the state on behalf of IBM, working closely with IBM’s Government and Regulatory Affairs team on legislative actions related to IBM’s business.  She will assume the Senior State Executive role in addition to her role as Director, Power Technical Sales, IBM Technology, Worldwide Global Sales.

Nelson, the current Director of IBM i Development, will now also be responsible for site initiatives, employee engagement, and communications with IBM employees in Minnesota.  He Nelson will oversee long-term and day-to-day operations for IBM at its Rochester campus.