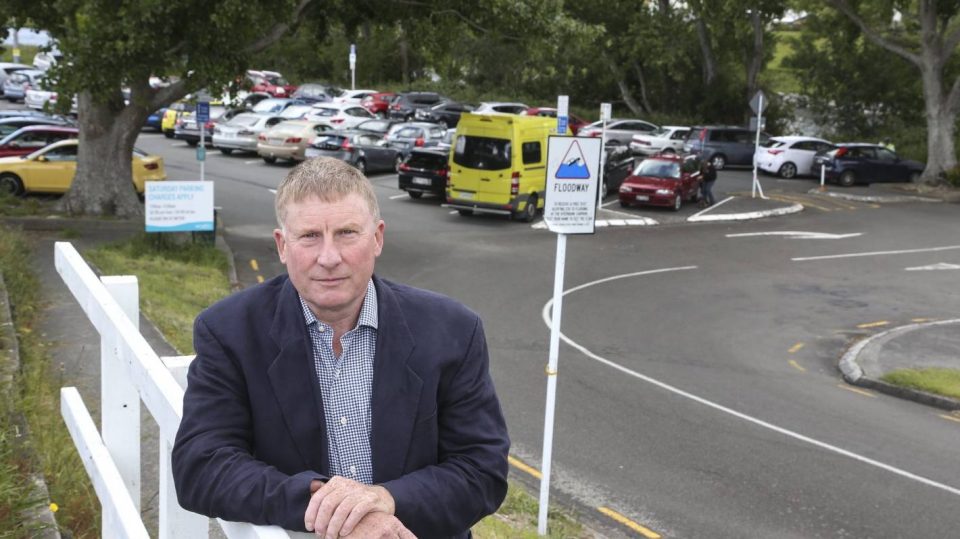 The breaches relate to two separate complaints made against Milne to the council’s chief executive by Deputy Mayor Tui Lewis in May.

The first accused Milne of interfering with the council’s waste and recycling tender process, while the second alleged an ongoing conflict of interest while the council considered selling land for the benefit of Hutt Valley Tennis.

Donnelly said the breaches were “material and serious and should be drawn to the attention of, and considered by, [Hutt City] Council”.

“Councillor Milne’s actions and responses to date reflect a lack of awareness of how those actions could be perceived and could be detrimental to the council’s reputation.

“The adverse impacts of councillor Milne’s actions are real and, if not remedied by his acceptance that they should not be repeated, they risk undermining the purpose and objectives of the code.”

A report written for councillors by chief executive Jo Miller said she was notified by a Waste Management Ltd representative that Milne had called him during a “live tender process” over the council’s waste collection and kerbside recycling system.

Miller reported the incident to Mayor Campbell Barry because it was against the communication protocols for elected members.

“The focus from a council perspective was simply to ensure that proper communication protocols were observed, [because] not following them could put the council at risk.

“The attempt to resolve the concerns was not successful at this stage,” the report said.

The second complaint related to an “ongoing conflict of interest” in relation to Hutt Valley Tennis, where Milne’s wife was president.

This conflict was discussed with Milne before the council voted in favour of providing funding to the club last year.

Milne voted on the matter anyway, but a second vote was held, excluding Milne, following media attention after the first vote.

Milne again signalled his intention to vote on matter relating to the club in February, but was advised against it.

But in May, Miller was told Milne had contacted a senior council official to discuss a proposal to sell council-owned land for the benefit of Hutt Valley Tennis.

“The officer described councillor Milne’s manner as “bullish” and reported that the councillor had said he was keen to move things along quickly,” the report said.

Councillors will consider the findings on Friday, and decide whether to impose any punishment on Milne.

Milne declined to comment other than to say he would be presenting evidence on Friday which the council had not yet seen.

City Council set to repeal its own vote to build a new RPD station, they didn’t tell the builders

Smart procurement in a post-COVID world