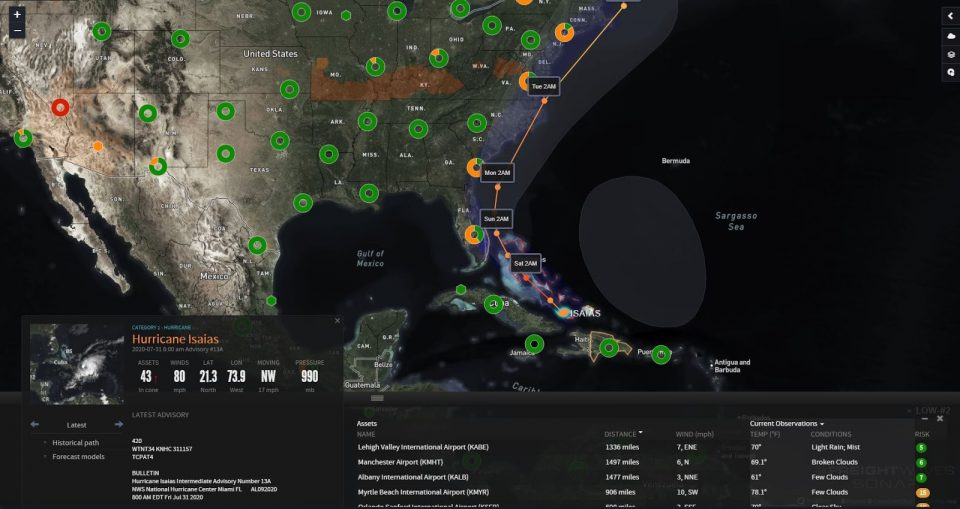 Over the past few days, Tropical Storm Isaias pounded portions of the Leeward Islands, Puerto Rico and the Dominican Republic with flooding rainfall, storm surge and gusty winds. In the predawn hours of Friday, Isaias intensified to a hurricane, which could delay containerized cargo waiting to arrive at or leave Florida ports.

The U.S. Coast Guard has already set minimal restrictions for commercial vessels at the ports of Miami and Canaveral. All vessels greater than 300 gross tons must depart the port of Key West unless the captain of the port (COTP) has approved a request to remain in port. At the port of Miami, this restriction applies to vessels greater than 500 gross tons. Vessels desiring to remain in port at the Port of Canaveral must immediately contact the COTP to receive permission and are required to submit a safe mooring plan in writing. Vessels bound for South Florida that are unable to depart 24 hours prior to threatening winds making landfall are advised to seek an alternate destination.

As of 8 a.m. EDT Friday, Isaias was centered about 30 miles northwest of Great Inagua Island in the southern Bahamas. Maximum sustained winds in the eye wall were measured by Hurricane Hunters at 80 mph (Category 1) with gusts of 90 to 100 mph, and hurricane force winds (minimum 74 mph) extend as far as 45 miles from the eye. Tropical storm force winds (39 to 73 mph) have been recorded about 200 miles from the eye.

Tropical storm conditions will continue Friday morning across portions of the Dominican Republic and Haiti, as well as the Turks and Caicos. Hurricane conditions will continue in the southeastern Bahamas Friday morning, spreading into the central and northwestern Bahamas Friday night and Saturday. The National Hurricane Center (NHC) has issued a hurricane warning for the Bahamas.

The NHC has issued a tropical storm watch in Florida, from near Key Largo to around Palm Bay. Tropical storm conditions are possible in the watch area beginning Saturday. 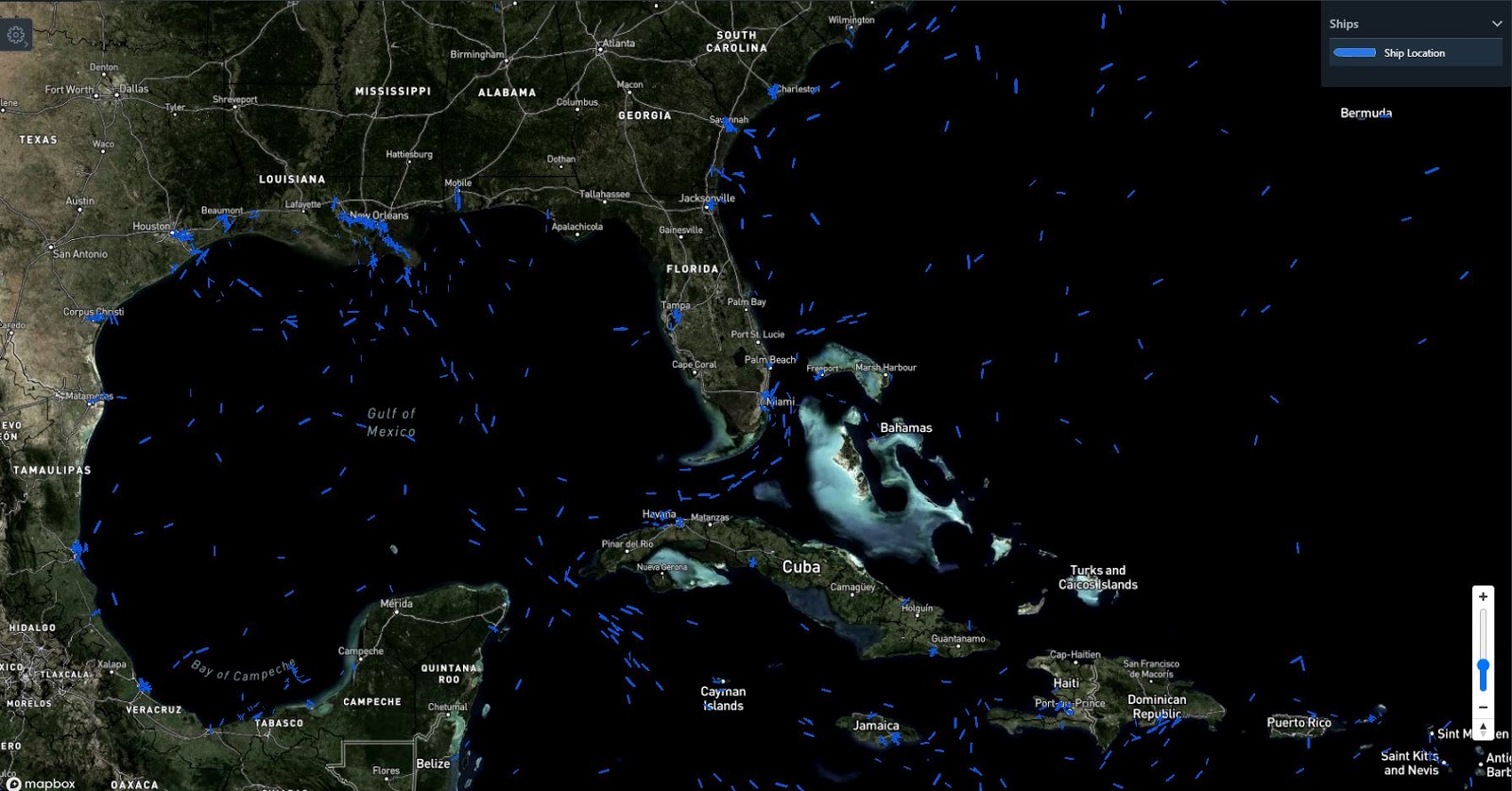 Carriers and shippers should expect potential delays in ocean and trucking freight. Winds from Isaias could produce high surf at ports. Heavy rainfall and gusty winds could slow down loading and unloading of cargo at ports and may also lead to some road closures due to flooding.

A direct hit in southern Florida is unlikely, and the eye of Isaias should remain far enough offshore to keep hurricane conditions away from Florida. But a slight westward shift of the path will change this forecast. Isaias could hit eastern North Carolina early next week as a Category 1 hurricane. Look for updates on the FreightWaves website and social media accounts.

Should You Use Fox Factory Holding’s (NASDAQ:FOXF) Statutory Earnings To Analyse It? – Simply Wall St News

Forwarders’ air divisions predicted to be hit hardest by Covid-19