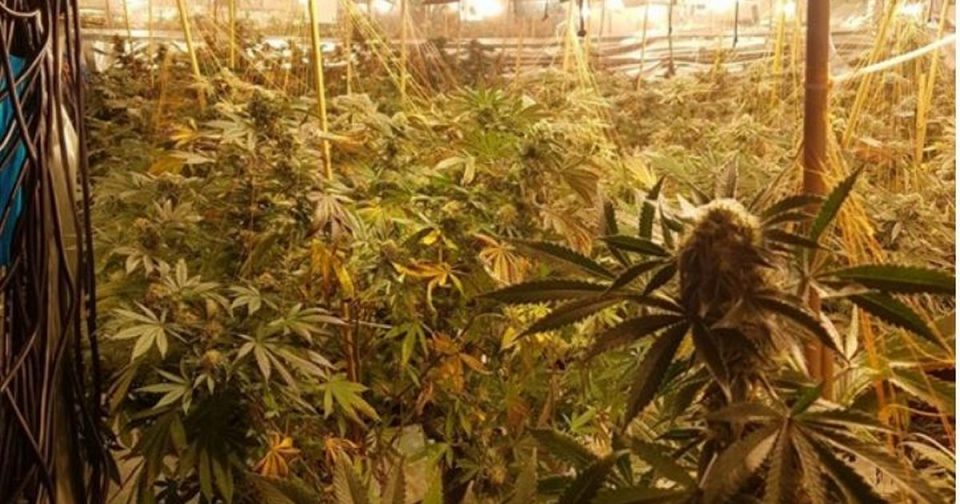 Three people are due in court after cops uncovered a massive three-floor cannabis factory in a former nightclub.

Officers smashed their way through several reinforced doors to access the building on Trinity Street, Coventry, where they discovered around 1,000 cannabis plants.

As well as the crop – said to be worth more than £1million, National Crime Agency officers recovered sophisticated planting, growing and irrigation equipment, valued at around £150,000

Two men tried to flee the site but were tracked by the West Midlands Police drone unit and detained along with a third man.

NCA branch Commander Adam Warnock said: “This is a significant drug seizure which will have a huge impact on the organised crime groups involved, depriving them of commodity and profit.

“The size of the cannabis factory was significant and sophisticated, spread across three floors of a large building. It is certainly one of the largest grows ever uncovered by the NCA.

“Operations like this underline the value and power of working with law enforcement partners like West Midlands Police to take down high-harm criminals.

“Our investigation into this seizure continues.”

All three men were subsequently charged with production of a class B drug.

Albanian national Andi Qani,24, and Vietnamese national Cao Van Vu, 31, appeared before Coventry Magistrates where they were remanded in custody until their next court appearance at Warwick Crown Court on November 12. 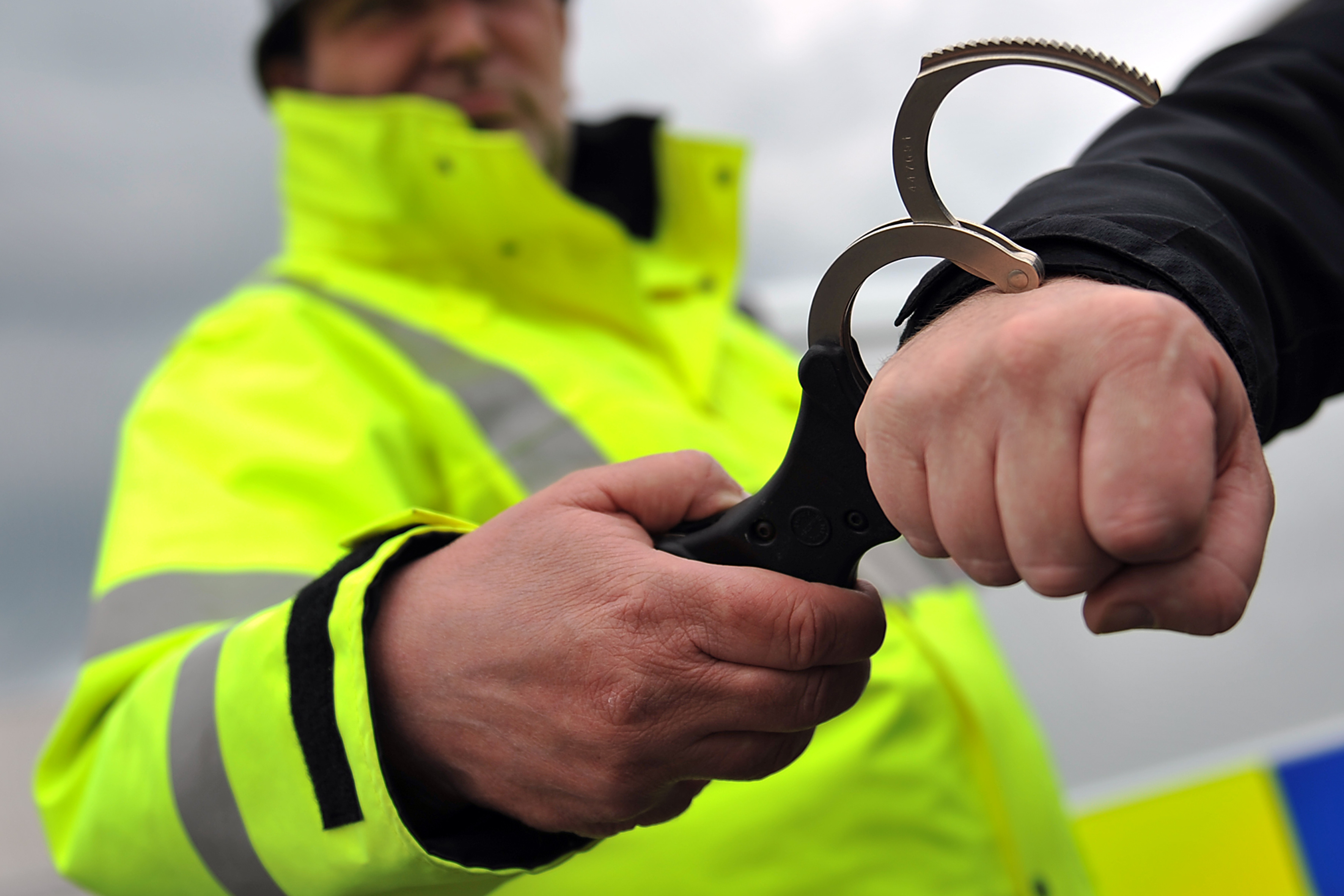 We all want to feel safe in our homes and streets.

So it’s important to know what’s going on and what is being done about it by police and the criminal justice system.

You can get the very latest crime news as well as information on court cases in our BirminghamLive daily newsletter.

Sign up here or fill in the box at the top of the article.

It has all the latest updates from police and local magistrates courts and crown courts.

We also have a free app which you can download to get the most up-to-date news from across the region. Find it on Google Play Store and App Store

The third man, Albanian national Adrian Lieshaj,28, was found to be wanted by German authorities for robbery offences and is the subject of a European Arrest Warrant.

He was taken to Westminster Magistrates court yesterday in order for the extradition matter to be heard.

The operation was supported by officers from the West Midlands Police Cannabis Disruption Team.

“It’s always great when we can help out a partner agency. Our job is to protect the public and drones are invaluable to us.”

How automation can reduce energy project cost and risk | Sustainability