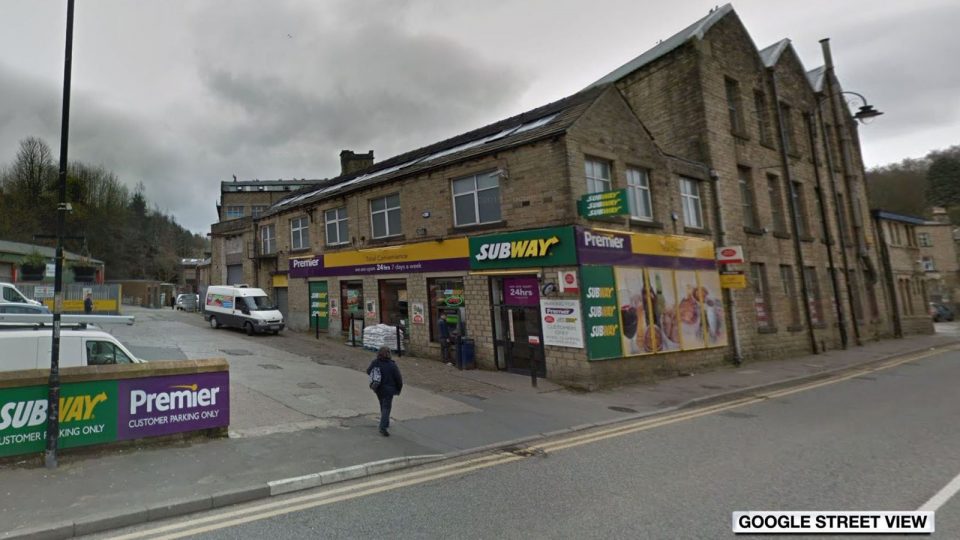 A 53-year-old factory worker has died in a stabbing after he confronted a group of people, according to reports.

Another man, 39, who is believed to have tried to help him, was seriously injured in the same attack.

The confrontation happened outside a pharmaceutical plant in the Linthwaite area of Huddersfield on Thursday evening, colleagues have said.

The victim – named locally as Robert Wilson – suffered fatal injuries when he was attacked by “several persons” in the grounds of the Thornton & Ross (T&R) works, said police.

A member of staff at T&R, who asked not to be named, said: “It’s been getting bad for a while round here with groups of youths. He was a lovely chap – we are all gutted.”

All five remain in police custody.

A police spokesman would not confirm whether the incident was a stabbing.

He said: “Police are appealing for witnesses following the launch of a murder investigation after two men were attacked in Huddersfield.

“The Homicide and Major Enquiry Team are appealing for witnesses to the incident, which took place at about 11.45pm on Thursday January 16 outside a business on Manchester Road in Linthwaite.

“Officers were called to the location to a report that two men had been attacked outside the premises by several persons.”

Assistant Chief Constable Mark Ridley said: “This has clearly been an extremely serious incident and the investigation is in its early stages to determine exactly what has taken place.

“Increased patrols are being conducted in the area by local neighbourhood policing team officers and I want to reassure residents that a full range of resources has been deployed to investigate what has taken place.”

T&R is based at Linthwaite and manufactures a range of branded over-the-counter medicines, dermatological solutions and other healthcare and hygiene products, according to its website.

The firm said: “Thornton & Ross is shocked and saddened by the events that occurred within our grounds late last night.

“Our immediate thoughts are with the families and colleagues affected by this tragic incident.”

A Primer For Companies And Investors

Shanghai Workers Clash With Guards in Locked Down Factory