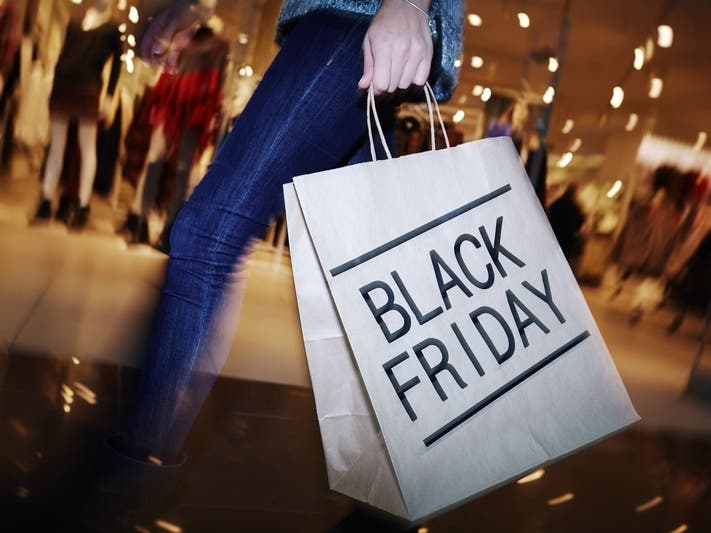 That’s when the Biden administration reached a deal to establish 24/7 operations at the Port of Los Angeles in a bid to ease the nation’s supply chain woes.

The results have been mixed. There has been improvement in reducing the number of port containers clogging up terminals. But there’s been no getting around the shortage of truckers needed to get containers to stores and warehouses around the country. The ships lined up off the Southern California coast remain in gridlock, and the kinks in the supply chain are expected to stay in place well into next year.

Shoppers are being urged to buy early, take Black Friday discounts with a grain of salt and brace for sticker shock on hot-ticket items. Items such as game consoles may be hard to come by this year.

There are, however, signs that the measures taken to ease the backlog at the port of LA. have helped retailers with holiday inventory.

“I’m grateful to the many nodes of the supply chain, from shipping lines, marine terminals, trucks and cargo owners, for their increased collaborative efforts.”

Major retailers such as Target, Walmart and TJ Max are reporting that they are well-stocked for the holidays, and they anticipate being ready to meet demand thanks to creative measures used to get around the supply shortage.

Some of the biggest U.S. retailers are rerouting goods to less congested ports, even chartering their own vessels.

Target also said it unloaded about 60% of its containers at off-peak times. Target and Walmart are using their scale to keep prices comparatively low and, perhaps most importantly, keeping shelves full when so much is in short supply.

Target said that inventory levels rose nearly 20% compared with the same period last year.
T.J. Maxx’s parent, which posted strong fiscal third-quarter results, said that most of the inventory it needs for the holiday season has already been delivered or is scheduled to arrive in stores or online in time for the holidays.

Yet Target, like many retailers, has not been unscathed by soaring costs. And experts are predicting the Black Friday deals and doorbusters will be more limited than in previous years.

The Associated Press contributed to this report.

Procurement In The Supply Chain Crisis

Talking Textiles: The Supply Chain, Sustainability, and the Impact of Digital Technologies