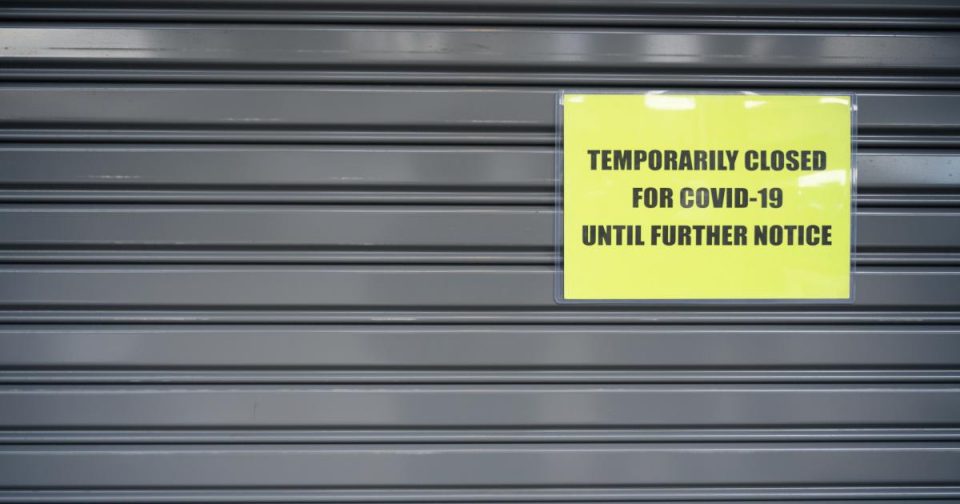 Australia is experiencing its first recession since the early 1990s.

The Australian Bureau of Statistics has recorded Australia’s unemployment rate as 11.2 per cent as of August this year, with the Australian Unemployed Workers’ Union reporting that the ratio of job seekers to job vacancies is now one to 15.39.

In Victoria, as a result of Stage 4 lockdown, the State’s economy will be the hardest hit of all Australian States by the COVID-19 pandemic, with its unemployment rate increasing to 7.1 per cent in August.

Disasters and emergencies have extreme, sometimes fatal, consequences for people and communities with pre-existing vulnerabilities.

In the COVID-19 landscape, vulnerable and disadvantaged Victorians are no exception, with many facing abject poverty.

IDENTIFYING THOSE AT RISK

The recently published Victorian Parliamentary Inquiry into Sustainable Employment for Disadvantaged Jobseekers reports that the complex and interconnected challenges faced by disadvantaged job seekers have been intensified by COVID-19, with the Government acknowledging that “assisting these jobseekers is even more complicated and urgent [than it was pre-pandemic]”.

The Inquiry confirms the anecdotal evidence that “…young people, women and unskilled workers [are] the hardest hit because they were more likely to be working in the industries that were most affected [by the Government’s COVID-19 measures] such as hospitality, tourism and retail”.

They “were also more likely to be working casually, preventing access to leave entitlements and the Australian Government’s JobKeeper wage subsidy if they had been with their employer for under 12 months”.

People seeking asylum, including those on Bridging Visas, are also ineligible for government payments including JobKeeper, relying on community support to have even their most basic needs met.

Victoria’s unemployment rate for women is the highest it’s ever been.

The Kinaway Chamber of Commerce also reports that more than 22 per cent of its members – Victorian Aboriginal businesses – immediately ceased operations in March 2020 in response to the pandemic, and predicts this figure to steeply rise.

“This will diminish the retirement incomes of our people, further exacerbating the economic inequality that we’ve experienced over generations.”

The recently announced Federal Budget includes measures to assist young people, businesses, and male-dominated industries, like construction, to recover from the economic effects of COVID-19.

However, temporary visa holders, women and jobseekers over 35 appear to have been left behind.

THE ROLE OF SOCIAL PROCUREMENT

Annually, governments spend hundreds of millions of dollars on goods, services and construction.

Social procurement is when governments spend this money in such a way that generates social value above and beyond the value of its purchases.

It’s a mechanism that has been recognised by governments, intergovernmental organisations (including the Organisation for Economic Co-operation and Development or OECD), businesses, social organisations, and academics, as a powerful tool to stimulate the economy and address the economic challenges faced by vulnerable people as a result of the pandemic.

Governments can achieve this additional social value at two key stages of the procurement lifecycle.

Firstly, during the tender process, governments can consider the supplier’s business model (this may be a social enterprise) or ownership model (Indigenous owned).

Secondly, when agreeing on the terms of a contract, governments can impose requirements on the successful tenderers to achieve social and economic inclusion – for example, mandating that 10 per cent of the workforce must be from the relevant local community.

The United Kingdom and New Zealand have recently amended their respective procurement rules to mitigate some of the economic effects of COVID-19 on vulnerable groups.

Under the NZ changes, 138 government departments and agencies are mandated to consider in the procurement process “how they can create quality jobs, particularly for displaced workers and traditionally disadvantaged groups such as Māori, Pasifika, people with disabilities and women”.

Knoxbrooke’s Yarra View Nursery, a social enterprise employing people with a disability, is an example of where workers normally disadvantaged in the labour market have benefited from the Framework’s implementation.

As a result, Knoxbrooke estimates that these contracts have resulted in new jobs being created and more than 10,000 hours of paid employment for their employees each year.

With the Victorian Parliamentary Inquiry reporting that “social procurement…emerged in the evidence as a game changer for jobseekers facing disadvantage” – it’s likely that Government’s COVID-19 response plan will include a utilisation of the SPF.

The Victorian Government’s recently announced $A2.7b construction blitz is a prime opportunity for each Government department and agency to action the SPF within its procurement processes.

As the Parliamentary Inquiry highlights, Victoria’s current employment crisis must be addressed urgently.

Even more stringent than usual accountability and monitoring mechanisms, such as clear and measurable eligibility and performance criteria, well-contemplated data collection and reporting processes, along with an evaluation framework, must be put in place during times of emergency.

Especially within the context of social procurement, mechanisms like this are critical to ensuring effective monitoring, implementation and fulfilment of contractual obligations.

They are also vital in collecting reliable data to enable the evaluation of the public value and broader and longer-term benefits of these kind of initiatives.

The Melbourne School of Government’s Social Procurement Program conducts research and teaching on social procurement policy, law and practice in collaboration with the Centre for Employment and Labour Relations Law and other centres at the University of Melbourne.

Designing for a green chemistry future