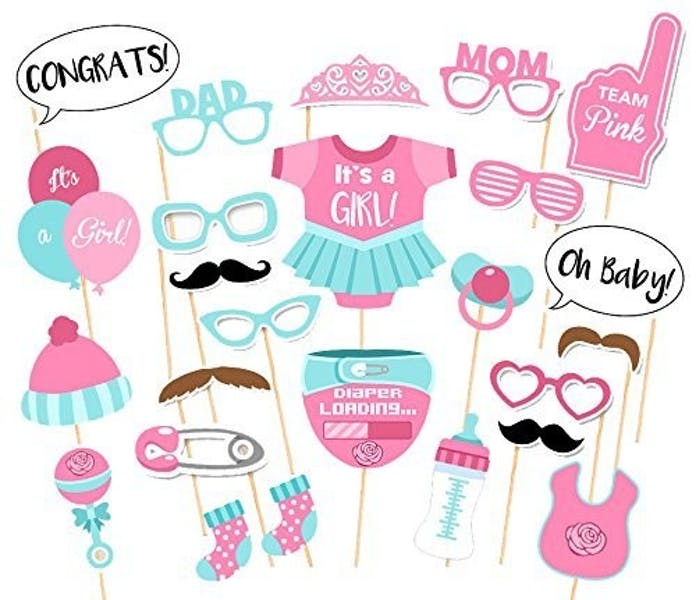 On Sept. 5th, an explosion of colored smoke at a gender-reveal party in California set fire to more than 7,000 acres of land east of Los Angeles.

Images of orange-tinted skies of the Pacific horizon floated through the internet, adding to the list of worldwide casualties this year. The state is in the thick of its worst season of wildfires due to climatic changes, but this event has sparked an online debate about the ethics of gender-reveal parties.

Gender-reveal parties weren’t always a presumed practice among expectant couples. They were popularized back in 2008 by Jenna Karvunidis, who shared photos from the party for her firstborn on her blog High Gloss And Sauce. This soon resonated with many expectant mothers and launched into a tradition.

In the past decade, gender-reveal parties have been lavish and designed to impress social media, engaging in hazardous methods like dropping balloons from airplanes and pyrotechnics. Parents are determined to one-up each other and create an over-the-top experience.

This past April, a gender-reveal party in Florida resulted in a 10-acre brush fire. In 2017, a party in Arizona sparked a fire that destroyed 45,000 acres of land and cost more than $8 million in damages. Other instances led to property damage and even one death.

Aside from wildfires and property damage, gender-reveal parties have many outdated implications that reinforce a gender binary and long upheld gender stereotypes. They’re thrown on the assumption that body parts determine one’s gender and how they should identify.

Parents buy cakes with pink or blue icing on the interior and create a “cowboy vs. tiara” theme. But, there are many ways in which people can identify and assigning a gender pre-birth can be harmful for a child growing up.

It’s tempting to point fingers at Karvunidis for starting this trend, but she no longer condones it. “Stop having these stupid parties. For the love of God, stop burning things down to tell everyone about your kid’s penis. No one cares but you,” she said. She said to CNN that her daughter, who was the center of her party back in 2008, “(is) a girl who wears suits,” enforcing the irrelevance of gender reveals.

This isn’t an entirely black-and-white situation, since people are scrambling for reasons to celebrate during a pandemic. Having a kid is a milestone that not everyone is privileged to have. Many women who want children have reproductive issues and are unable to conceive. A gender-reveal party is also an opportunity for friends and family to convene and celebrate the beauty of bringing a life into the world, especially in times of isolation.

A viable replacement is gender-neutral parties, which can incorporate a spectrum of colors that can symbolize love, strength and excitement.

But, the current pandemic introduces another reason not to have these parties where friends and family can be at risk. Cases are continuing to rise in certain states and a congregation to decide your baby’s gender seems nonsensical.

The purpose of the event shifted from the commemoration of having a child to a contest of who can throw the most extravagant party, which is somewhat childish in of itself. Explosives, targets and pipe bombs aren’t necessary in a party to honor your child’s existence.

The idea of gender-reveal parties should be eradicated now that there are more suitable alternatives. They exist on the antiquated idea that there are only two genders, and femininity means pink, princesses and tiaras while masculinity means guns, superheros and cars.

They have also caused grave mistakes that serve irreparable damage to the environment, and while current climate conditions help cede to these incidents, these parties aren’t any less dangerous in their own right.

Please note All comments are eligible for publication in The Daily Targum.

Worried about what your child is doing online? The Government is here to help