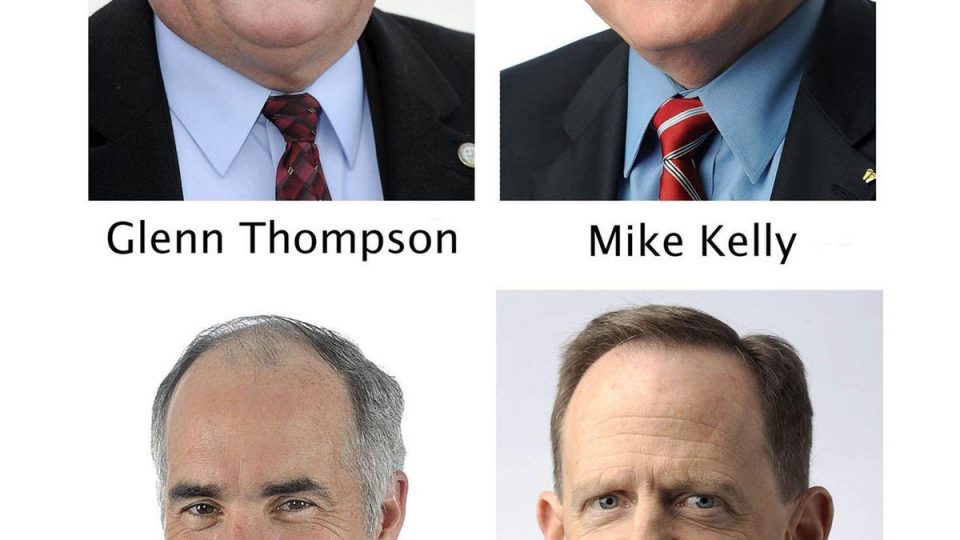 Expanding Federally Funded Apprenticeships: Voting 246-140, the House on Nov 20 passed a bill (HR 8294) that would authorize $3.5 billion over five years to expand federally funded apprenticeship programs. While the bill would prepare workers for jobs in traditional industries such as manufacturing, transportation and construction, it also would fund training for specialized fields such as early childhood education and green energy. In addition, the bill would promote work opportunities persons with diverse backgrounds and criminal records traditionally left out of apprenticeship programs. A yes vote was to send the bill to the Senate. U.S. Rep. Mike Kelly, R-16th Dist.: No. U.S. Rep. Glenn Thompson, R-15th Dist.: No.

Blocking Judy Shelton as Fed Governor: Voting 47-50, the Senate on Nov. 17 failed to advance the nomination of libertarian economist Judy L. Shelton, 66, to the Federal Reserve System Board of Governors. But Republicans left open the possibility of a revote this year on her appointment to the seven-member board that sets U.S. monetary policy. Shelton served under President Trump as U.S. envoy to the European Bank for Reconstruction and Development. She has been affiliated with conservative organizations including the Hoover Institution and the Atlas Network and numerous “sound money” and free-market causes. A yes vote backed the nomination. Bob Casey Jr.-D: No. Pat Toomey-R: Yes.

Confirming Stephen Vaden U.S. Trade Judge: Voting 49-43, the Senate on Nov. 18 confirmed Stephen A. Vaden, 38, the Department of Agriculture general counsel, for a lifetime appointment to the United States Court of International Trade. A specialized unit of the federal judiciary, the nine-judge panel adjudicates trade and customs-law disputes involving federal agencies, corporations, labor unions, private citizens, foreign governments and other litigants. A yes vote was to confirm the nominee. Casey: No. Toomey: Yes.

Congress is in Thanksgiving recess until the week of Nov. 30.

Regarding the US-China Trade War

Richard G. Hatcher, Ex-Mayor of Gary, Ind., and Champion of Urban and Black Issues, Dies at 86